Perhaps of greatest interest, these improved metrics emerged as boating sales and boating participation figures reached historic high-water marks among first-time boat owners including the 830,000 who purchased during the 2020 and 2021 pandemic.

“At the beginning of the pandemic sales were increasing, but in-person safety courses had to be discontinued for obvious reasons,” Emmons said. “However, most every boating safety course provider pivoted quickly and began offering their courses online utilizing virtual education technology. Many of the course providers shared with me directly that after they offered their courses online, they saw an attendance spike in their enrollments.”

“The importance of boating safety and education is clearly validated by this year’s report,” said Emmons. “It has a real impact when it comes to reducing incidents and fatalities.”

“Boating is one of the safest forms of recreation out there, but the data reconfirms to me that deaths associated with not wearing a life jacket and alcohol are among the most preventable,” said Paul Barnard, Recreational Boating Safety Program Specialist, U.S. Coast Guard Eighth District. “It gives us a great sense of urgency to educate boaters and give them the knowledge and skills they need to stay safe.”

Operator inattention, operator inexperience, improper lookout, machinery failure, and excessive speed ranked as the top five primary contributing factors in all incidents. Where data was known, the vessel types with the highest percentage of deaths were open motorboats (44%), kayaks (15%), and pontoons (15%).

About the Water Sports Foundation

Headquartered in Orlando, Fla., the Water Sports Foundation (WSF) is the non-profit educational arm of the Water Sports Industry Association (WSIA.net).  The WSF National Public Relations Outreach including this press release is produced under a grant from the Sport Fish Restoration and Boating Trust Fund, administered by the U.S. Coast Guard. 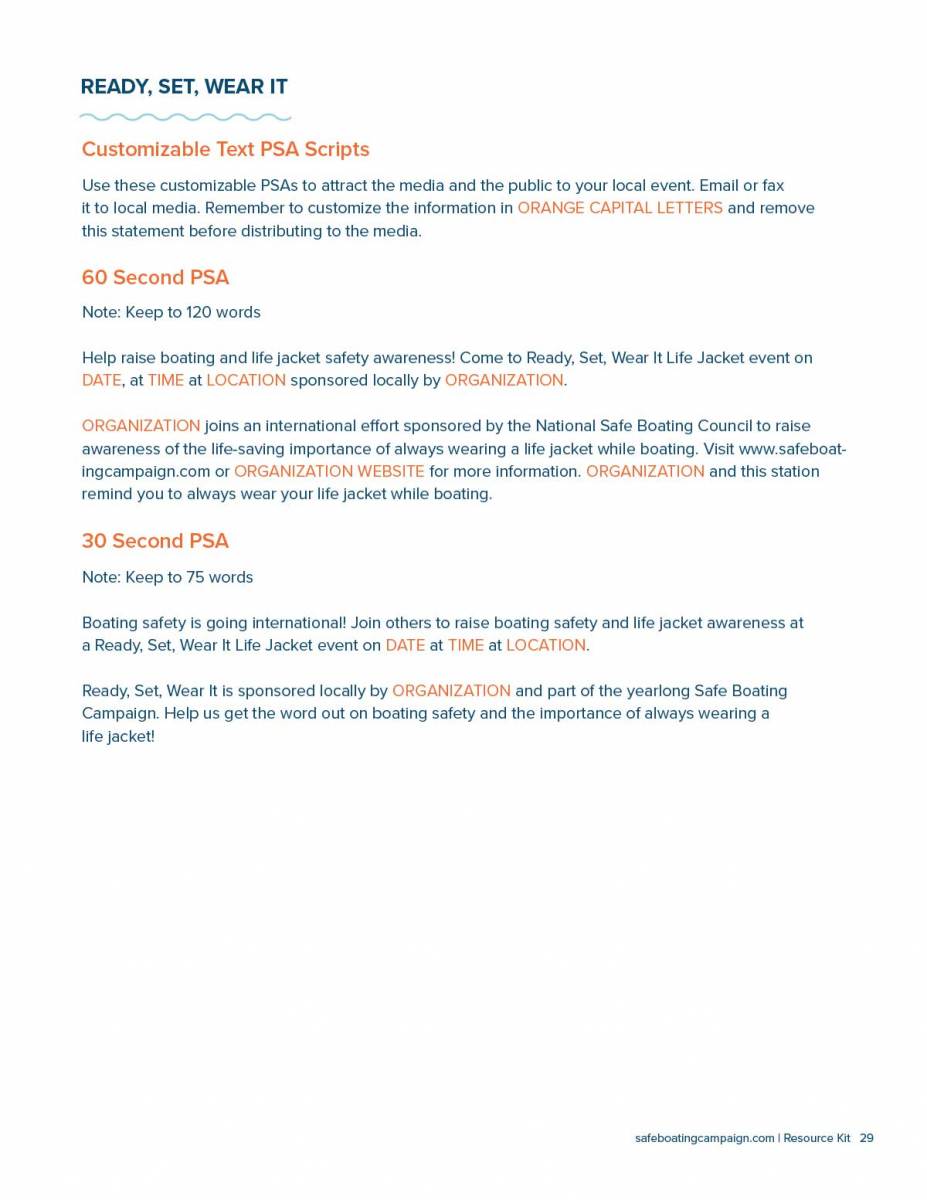 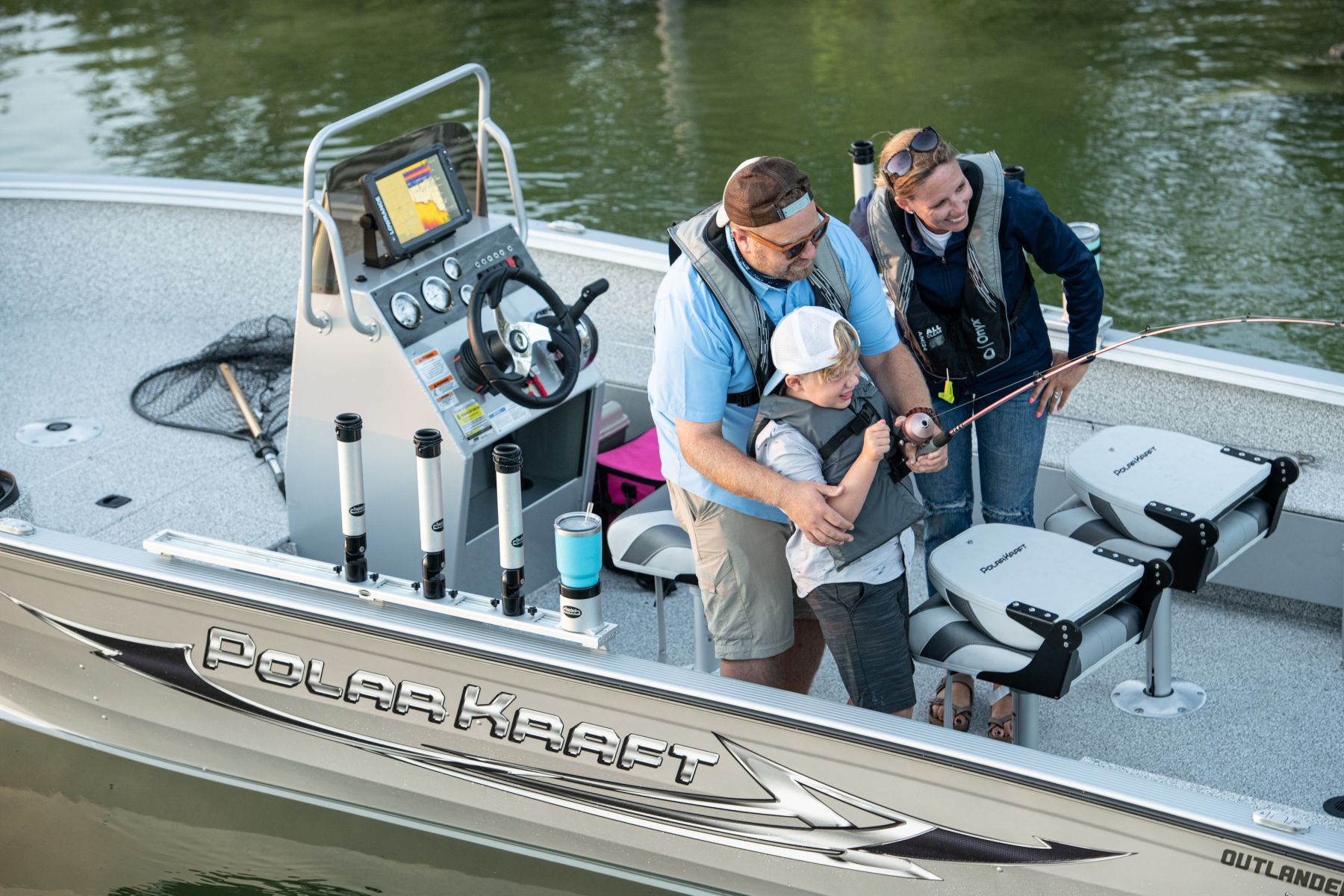 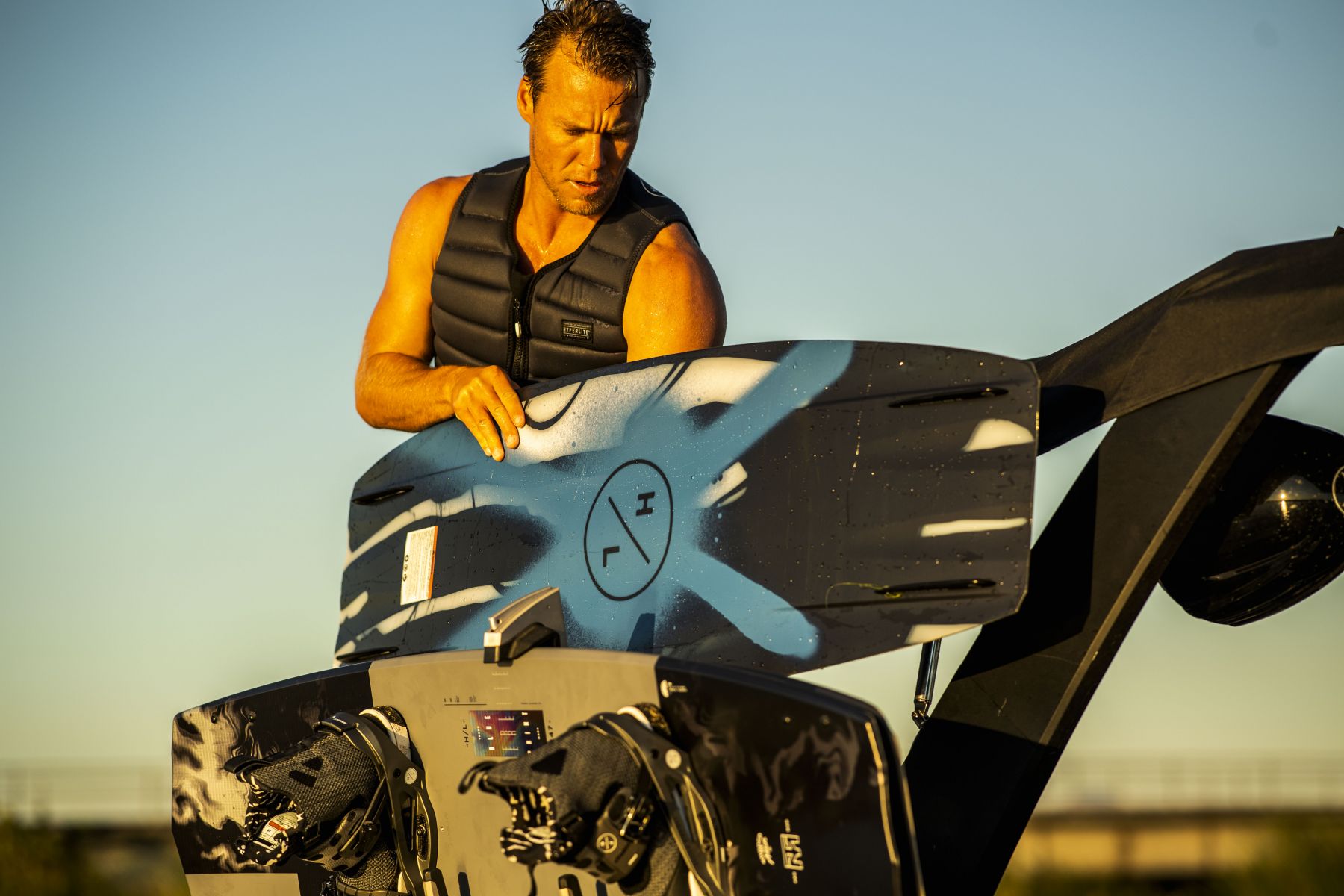 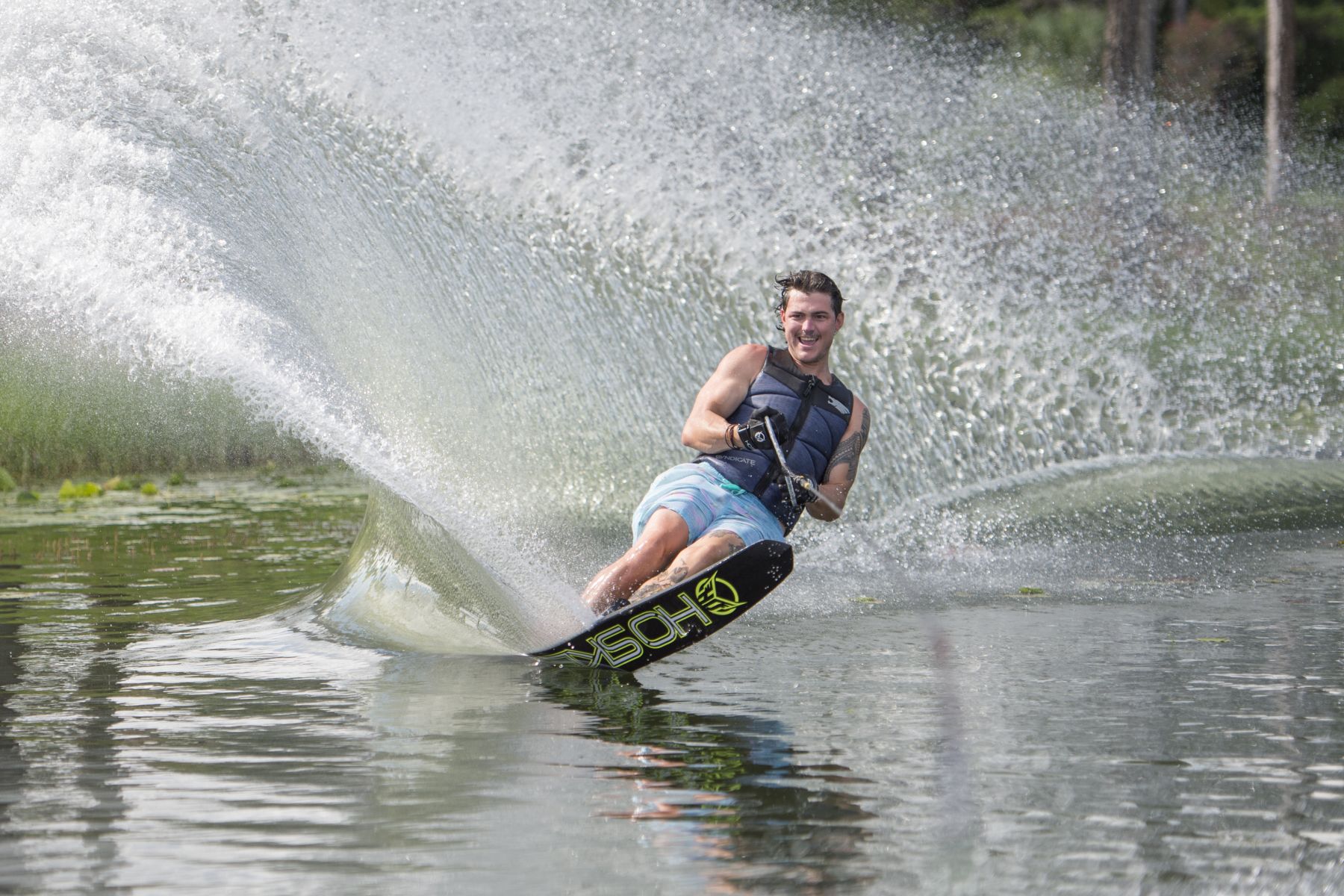 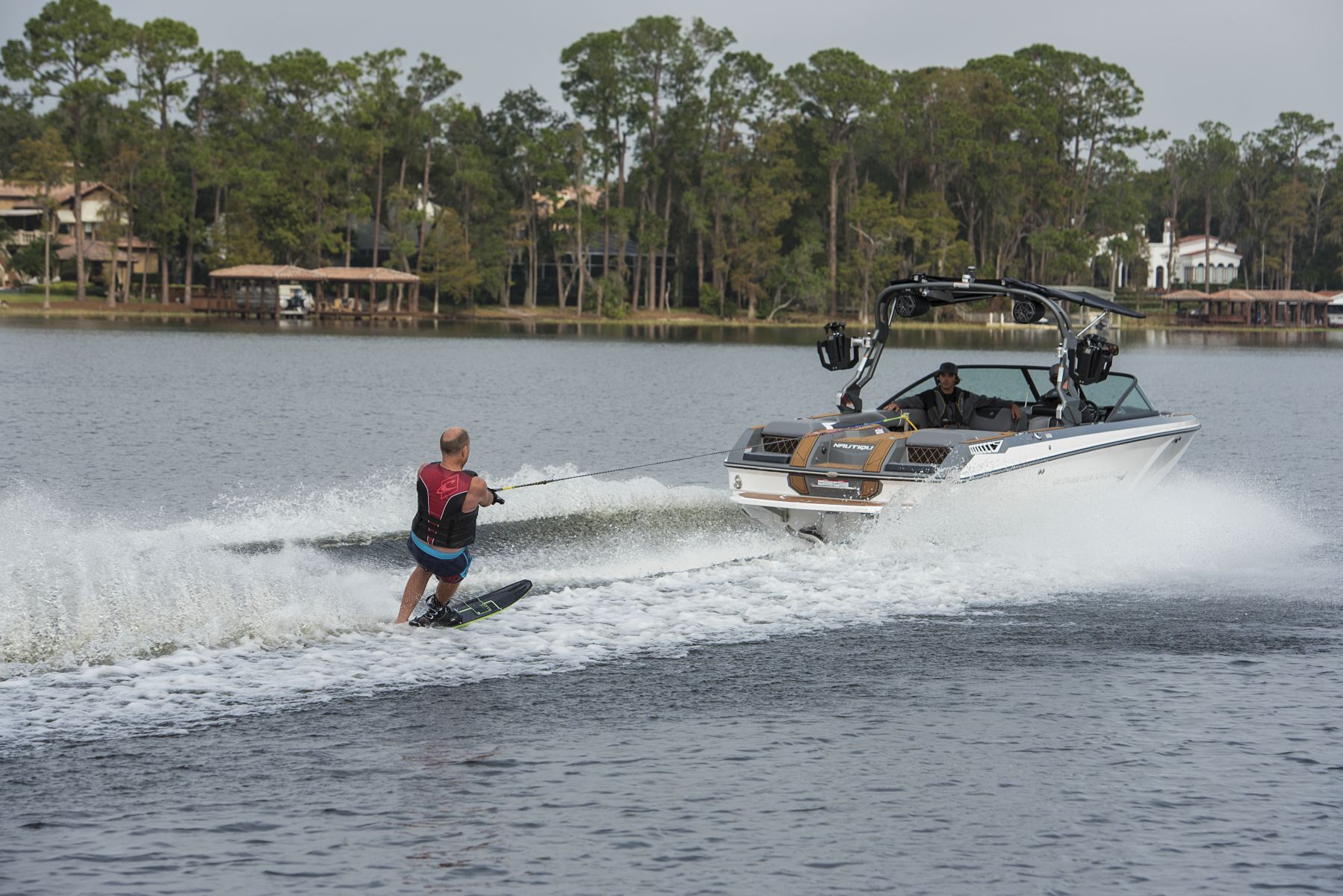 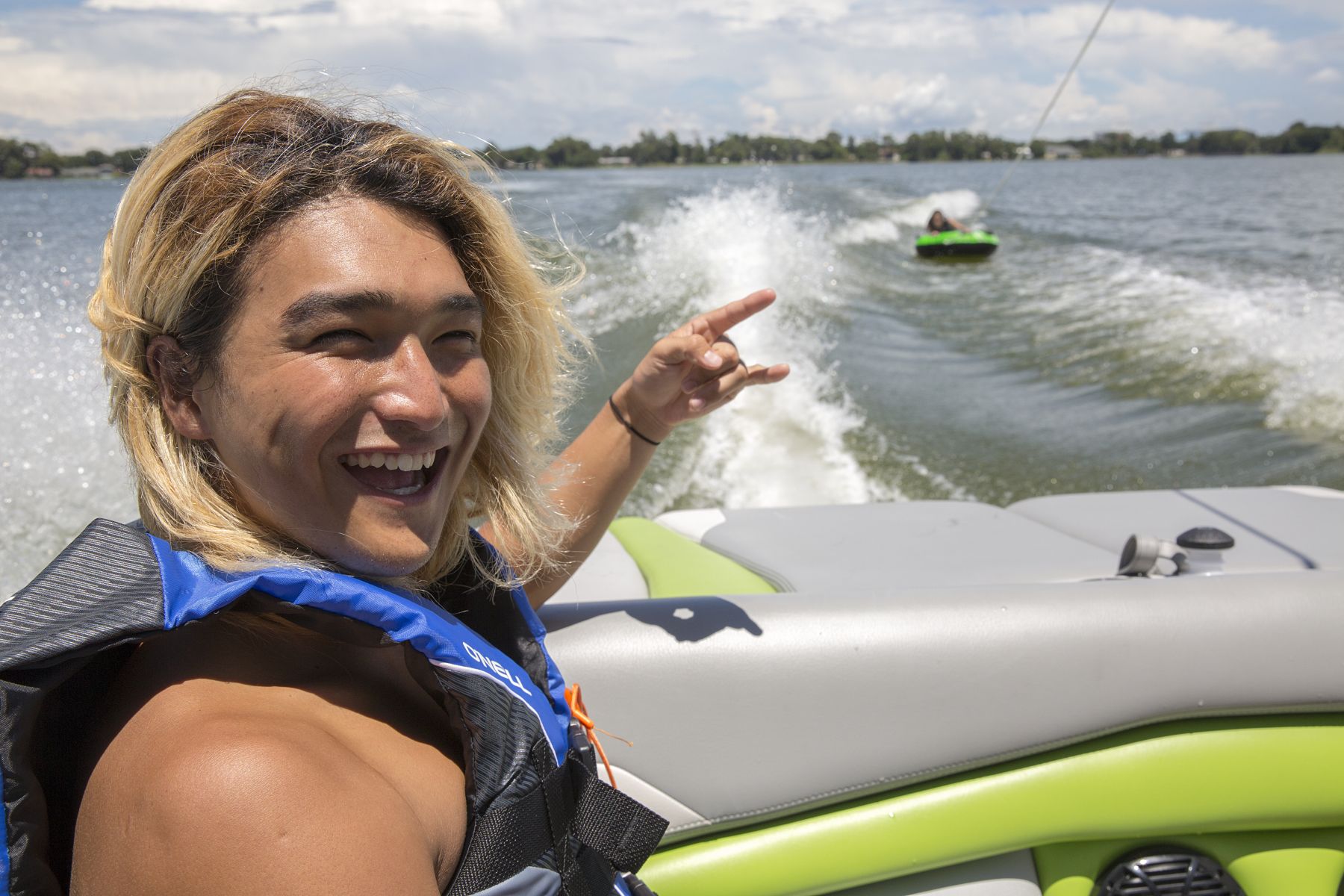 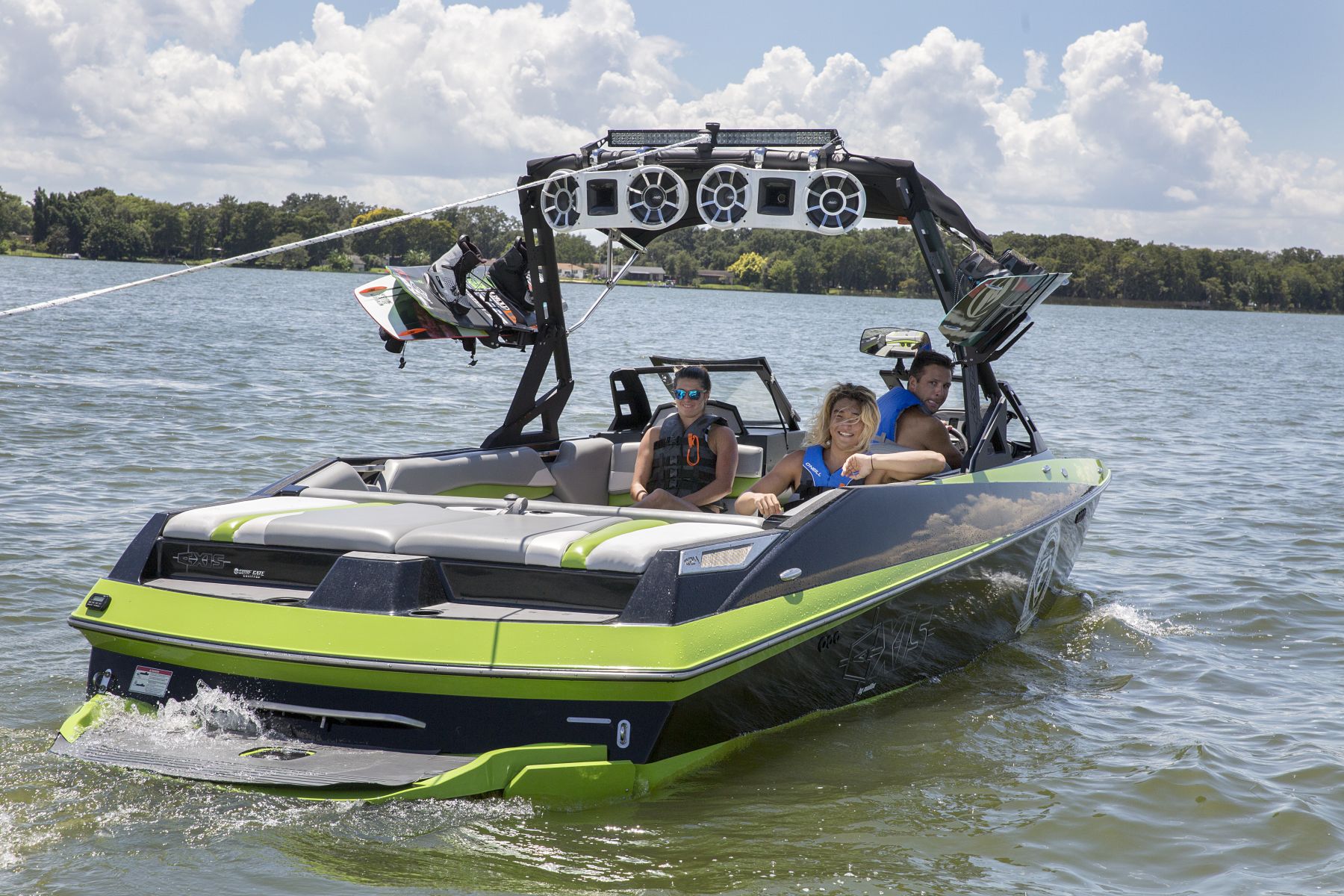 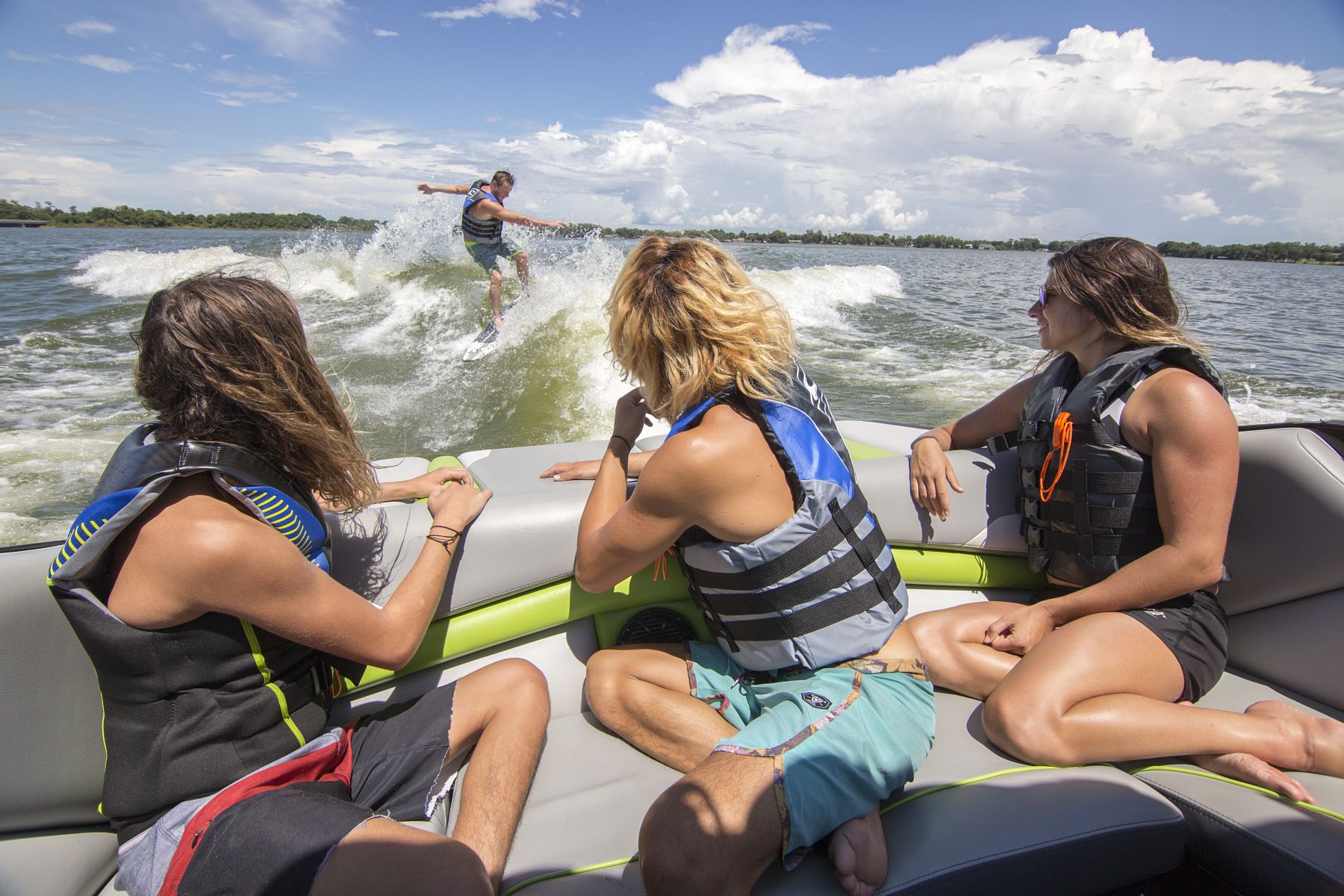 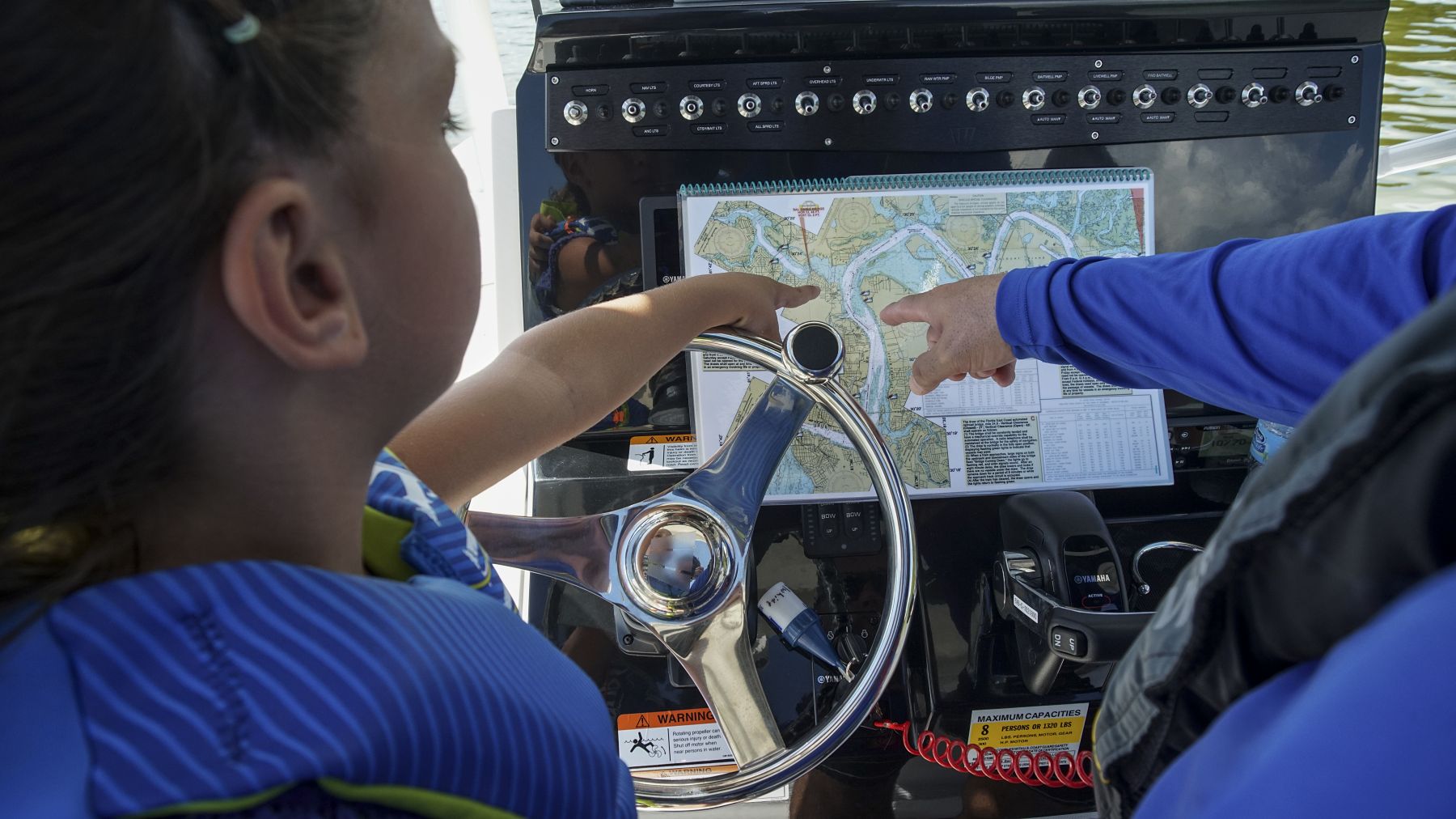