The Water Sports Foundation (WSF) was founded in 2003 on the premise that a safer boating culture saves lives and that more should be done to reduce senseless boating casualties. As the non-profit educational arm of the Water Sports Industry Association (WSIA) our boating knowledge runs deep. We recognized that while boating and paddling are not inherently dangerous activities, they could easily be much safer. For example, the U.S. Coast Guard reports in 2019, of those who drowned, 86 percent of them were not wearing lifejackets, and alcohol was the primary factor in nearly a quarter of all fatal boating accidents.

These statistics underline the importance of promoting safe boating habits, and we have made it our mission to build that culture. As ardent boaters ourselves, we know the best way to reach boaters is through the websites and magazines that stoke their passions. Since 2011, we partnered with the United States Coast Guard to share safety messages with boaters of every stripe, from bass anglers to wakeboarders, on the platforms they trust.

When we noticed an increase in paddling accidents, we responded with targeted campaigns for recreational kayakers, standup paddleboarders and kayak anglers. We created Spanish language radio ads appearing on more than 200 syndicated radio stations per year to share the safe boating message to America’s fastest growing boating segment.

These efforts have resulted in more than one billion safety message impressions, including videos, articles, social media posts and advertisements, all designed to foster a safer boating culture. The outreach is supported by the Sport Fish Restoration and Boating Trust Fund, a Congressional program that underwrites the Coast Guard’s recreational boating safety initiatives. We work proudly with the Coast Guard and other partners to further our shared goal of reducing casualties by making every boater a safer boater. 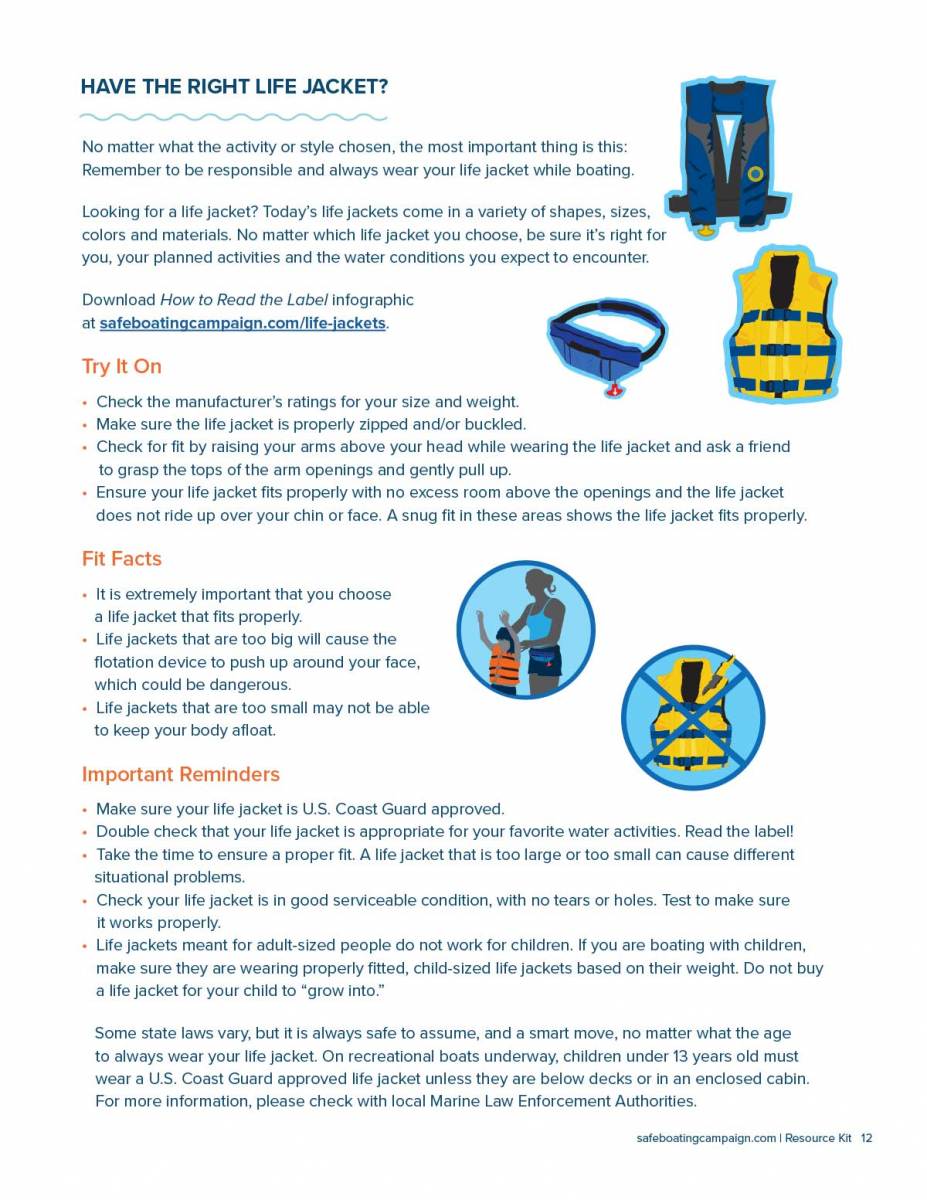 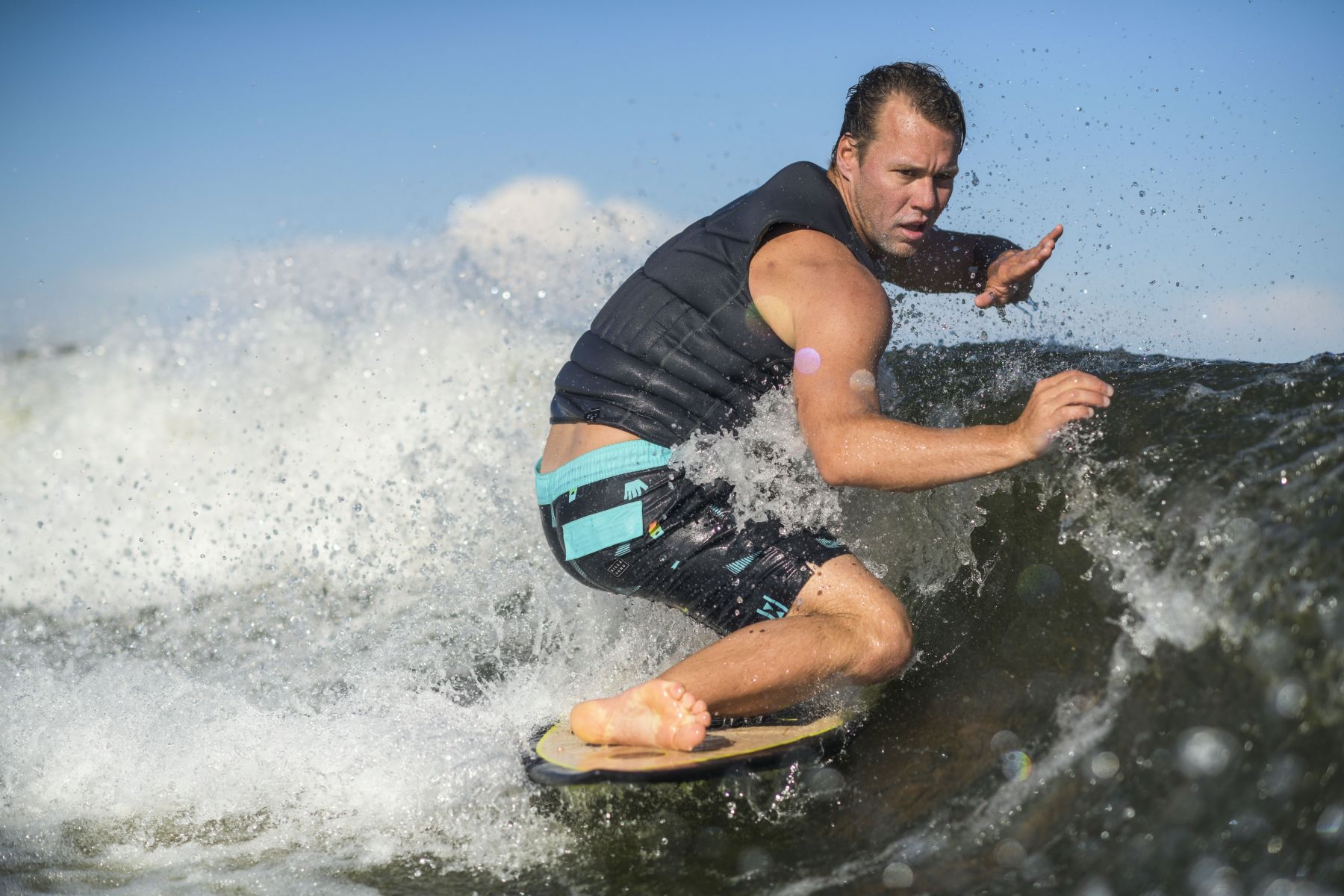 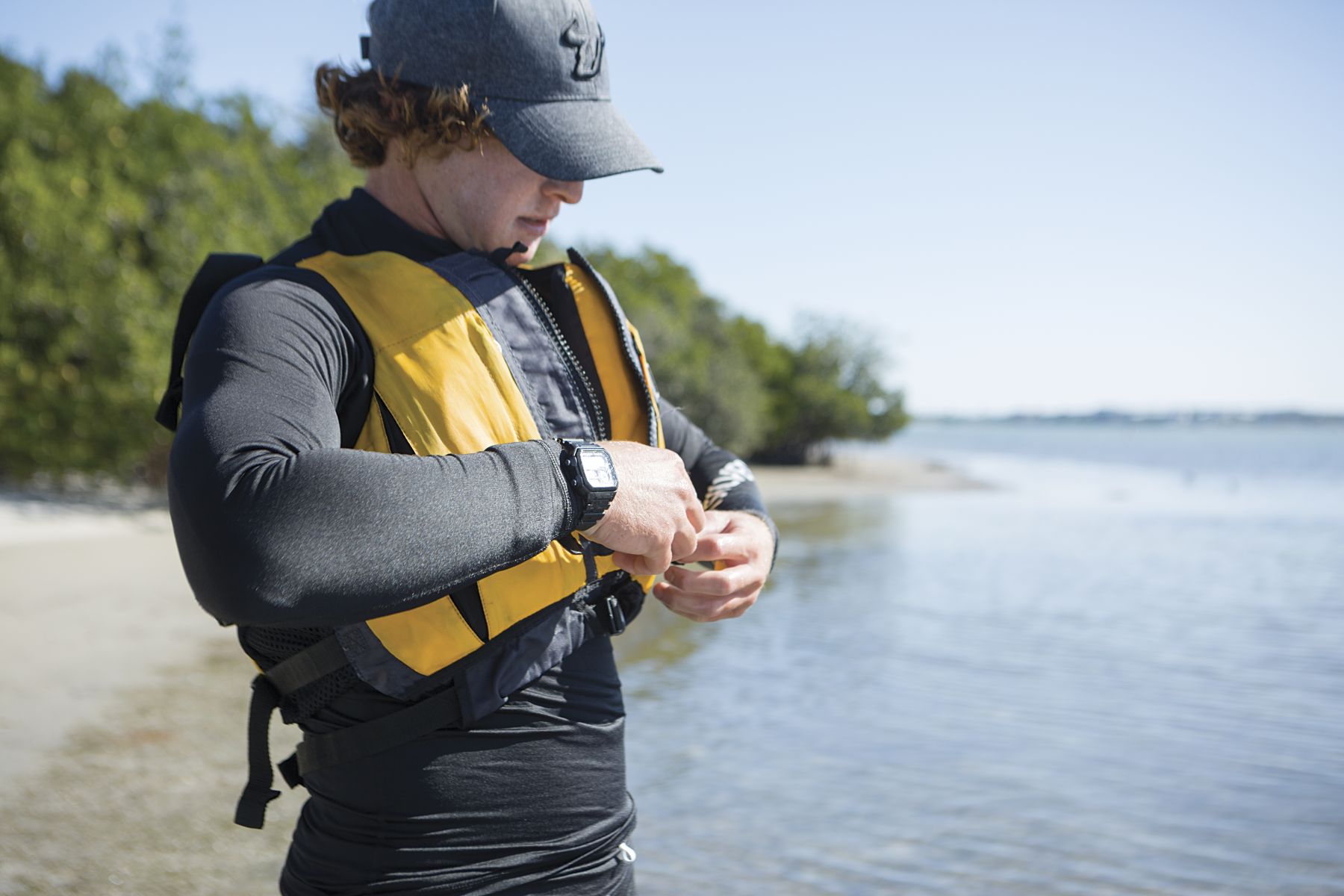 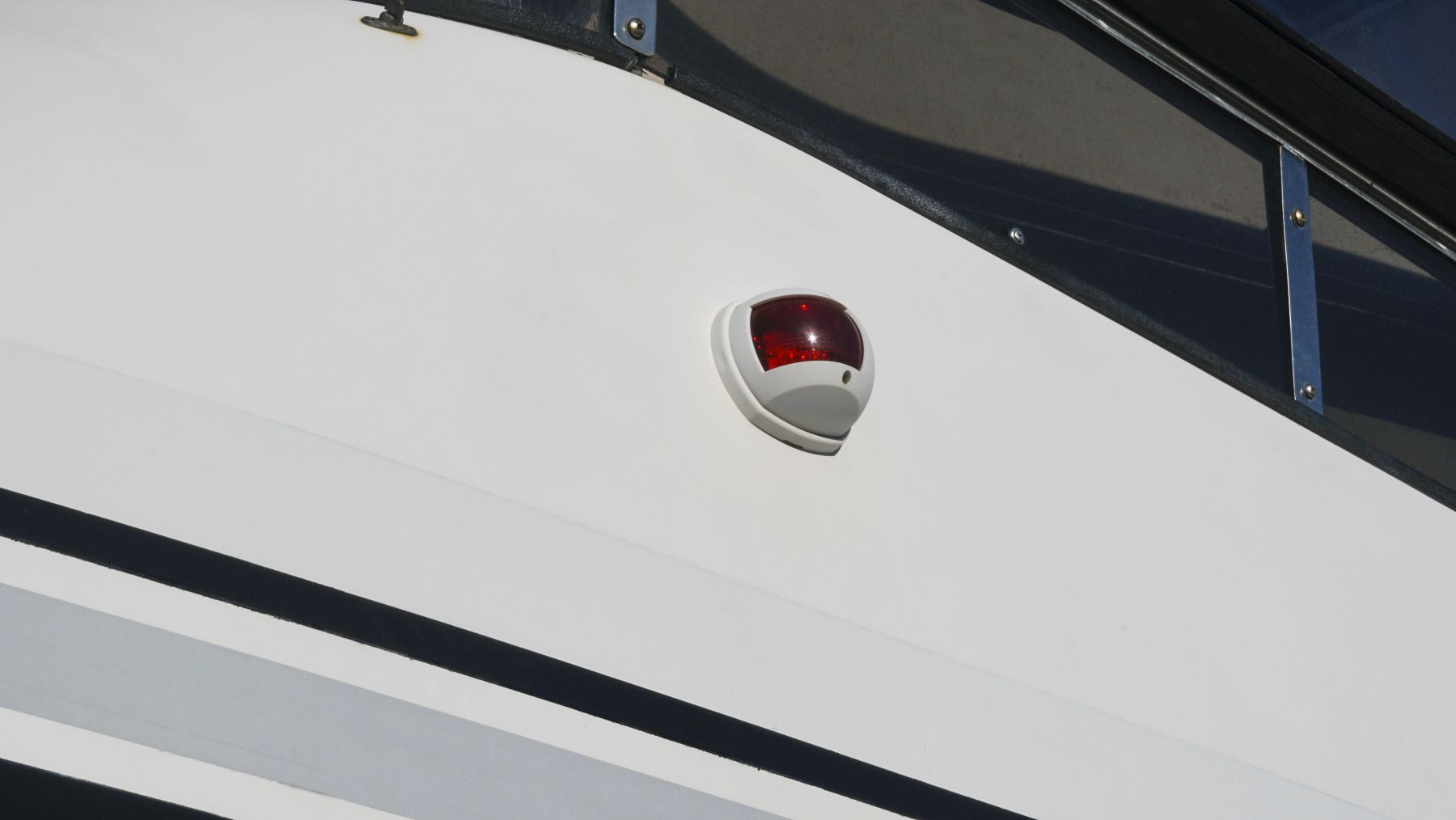 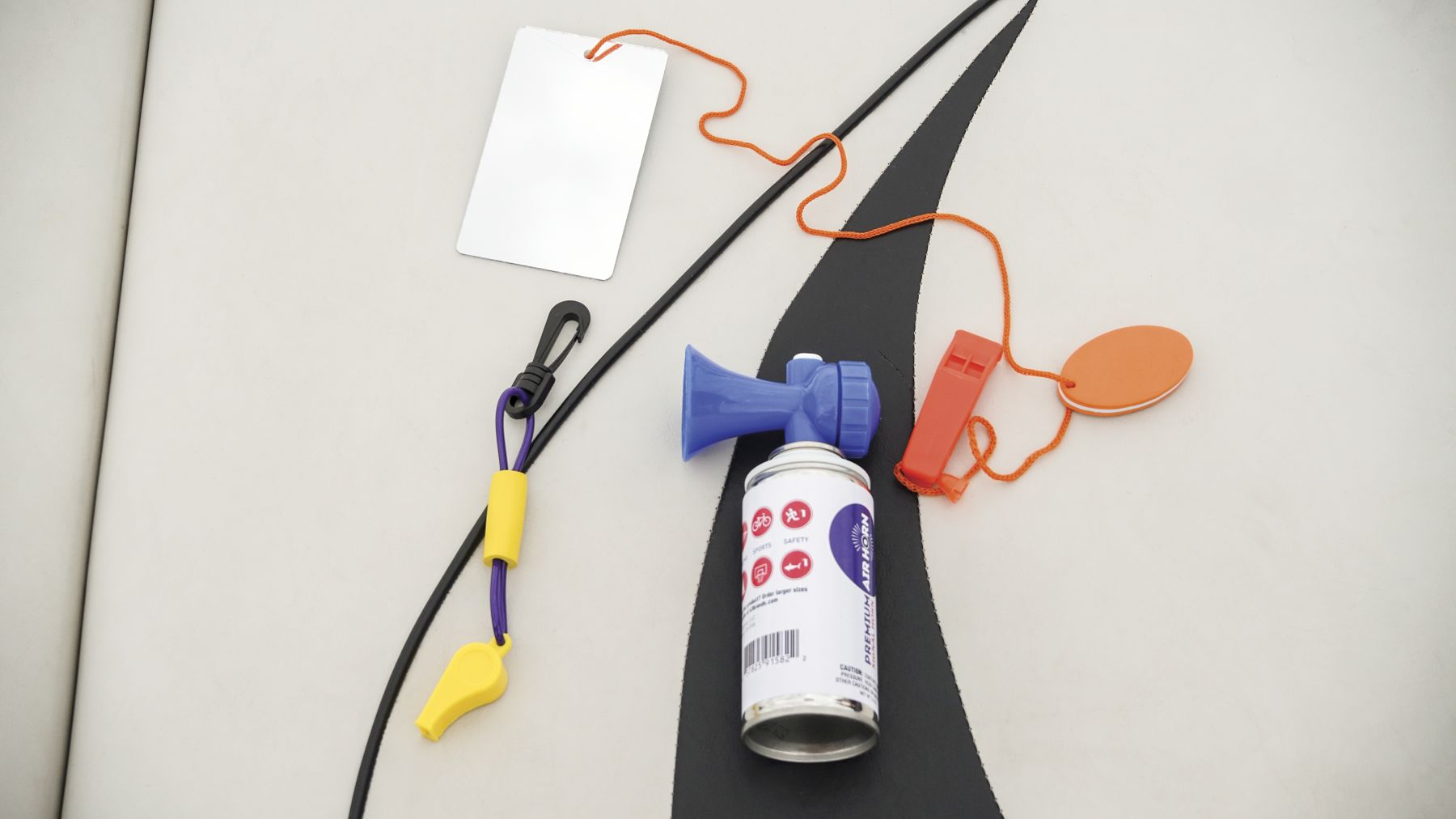 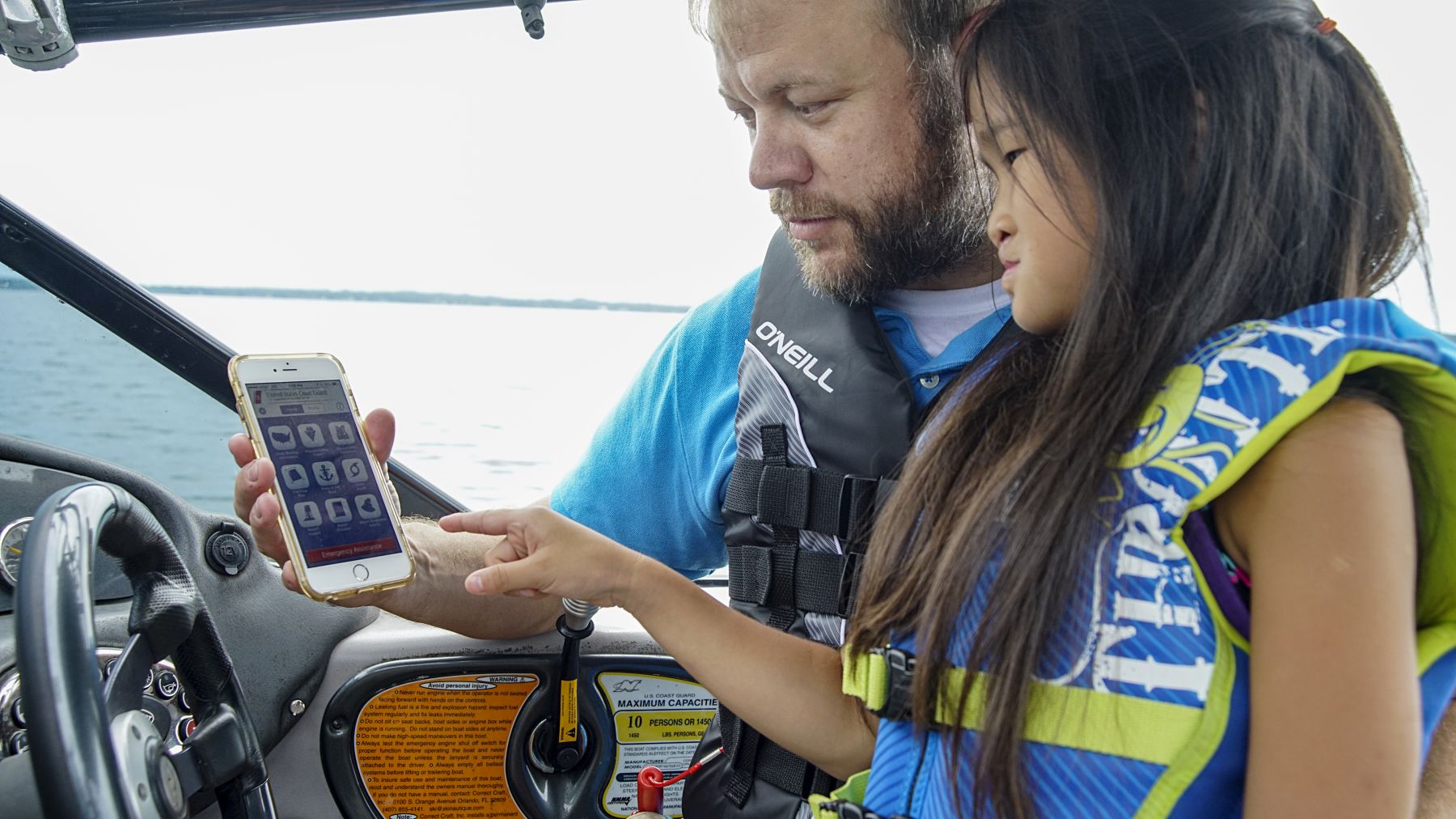 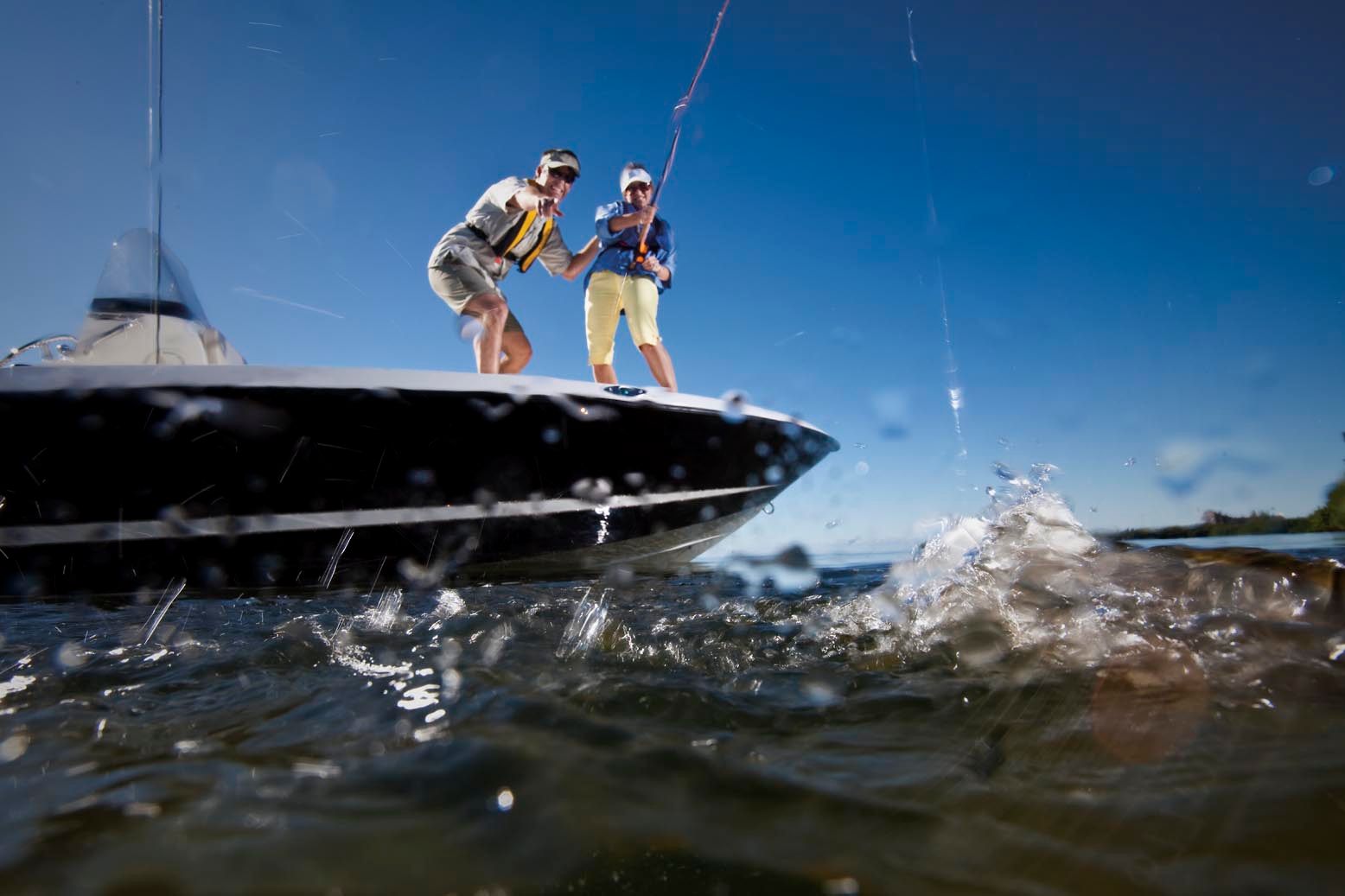