Large Cruisers are fiberglass, inboard, stern drive and outboard boats that are between 27’ and 32’ in length. They typically offer extensive amenities, including the ability to take shelter from weather. They are common in both salt and larger freshwater environments and are usually used for general recreation and relaxation. 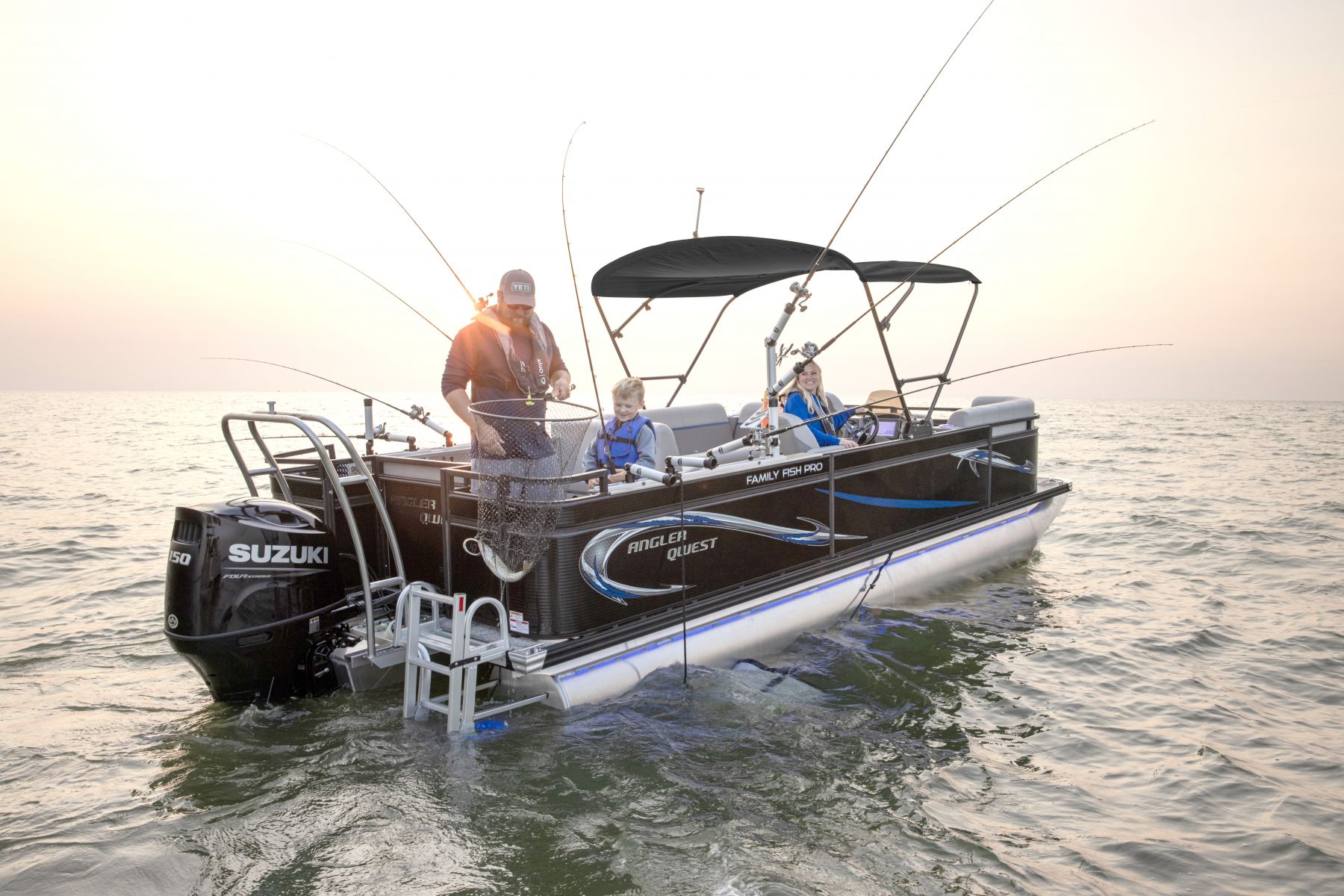 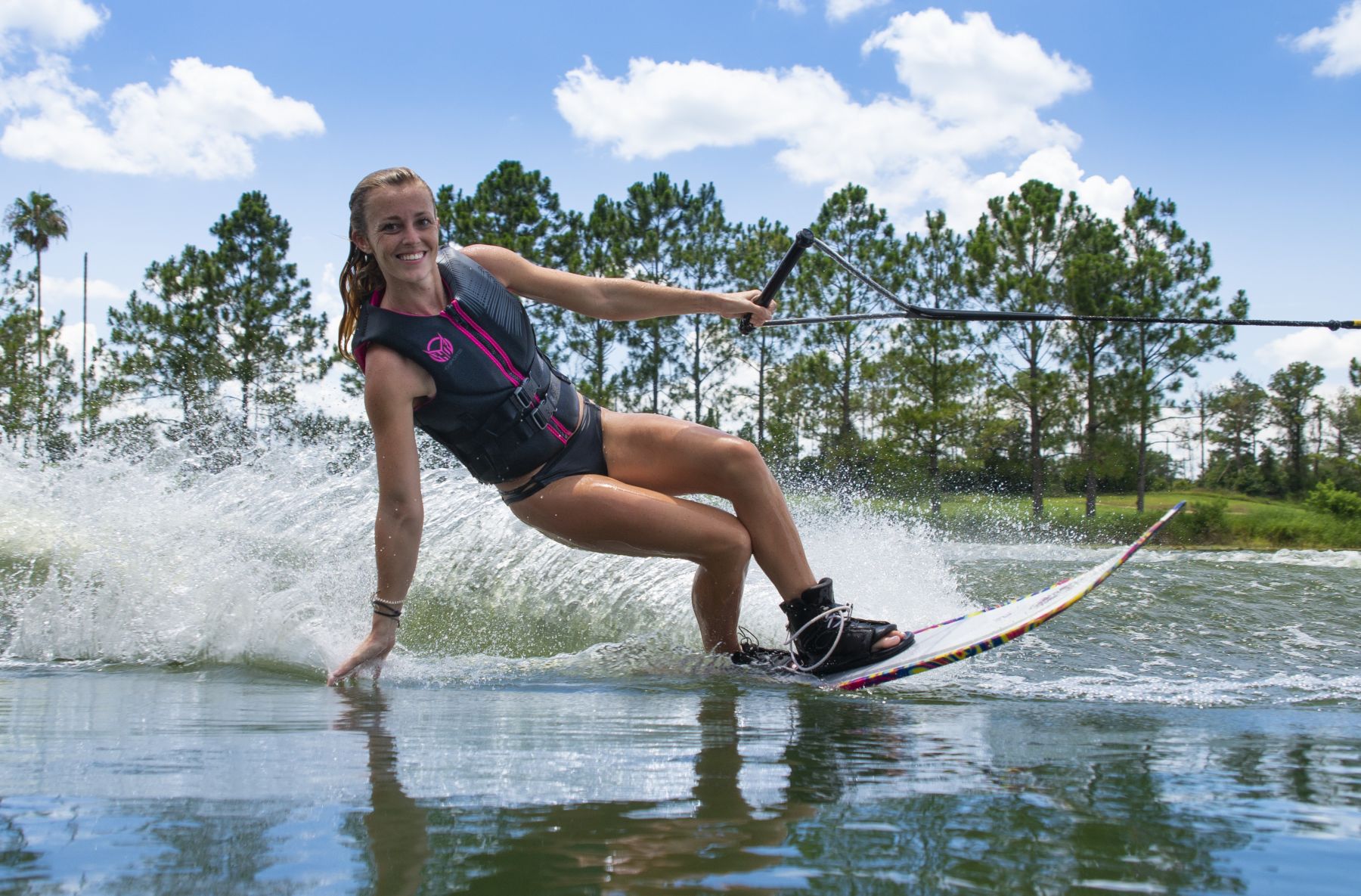 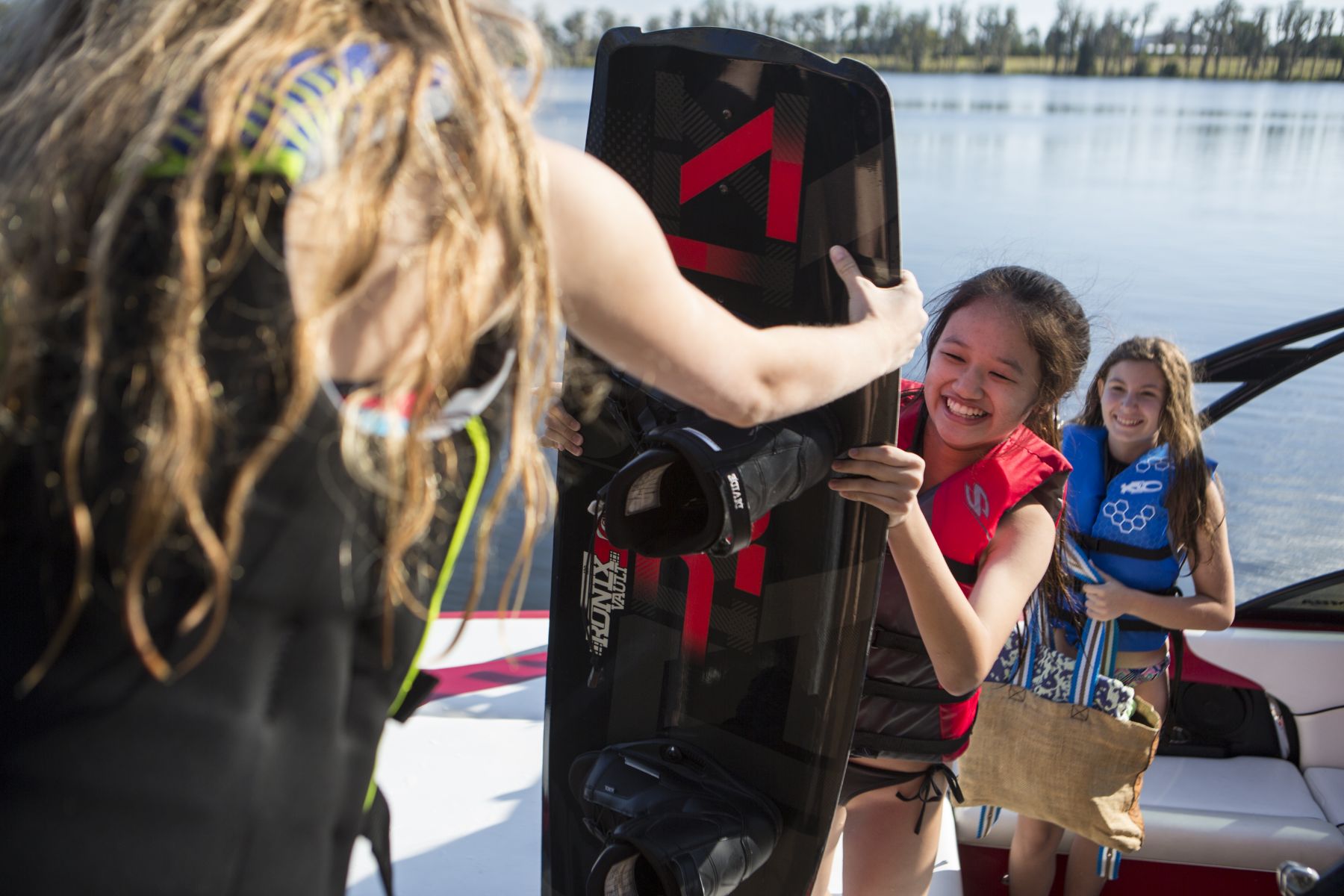 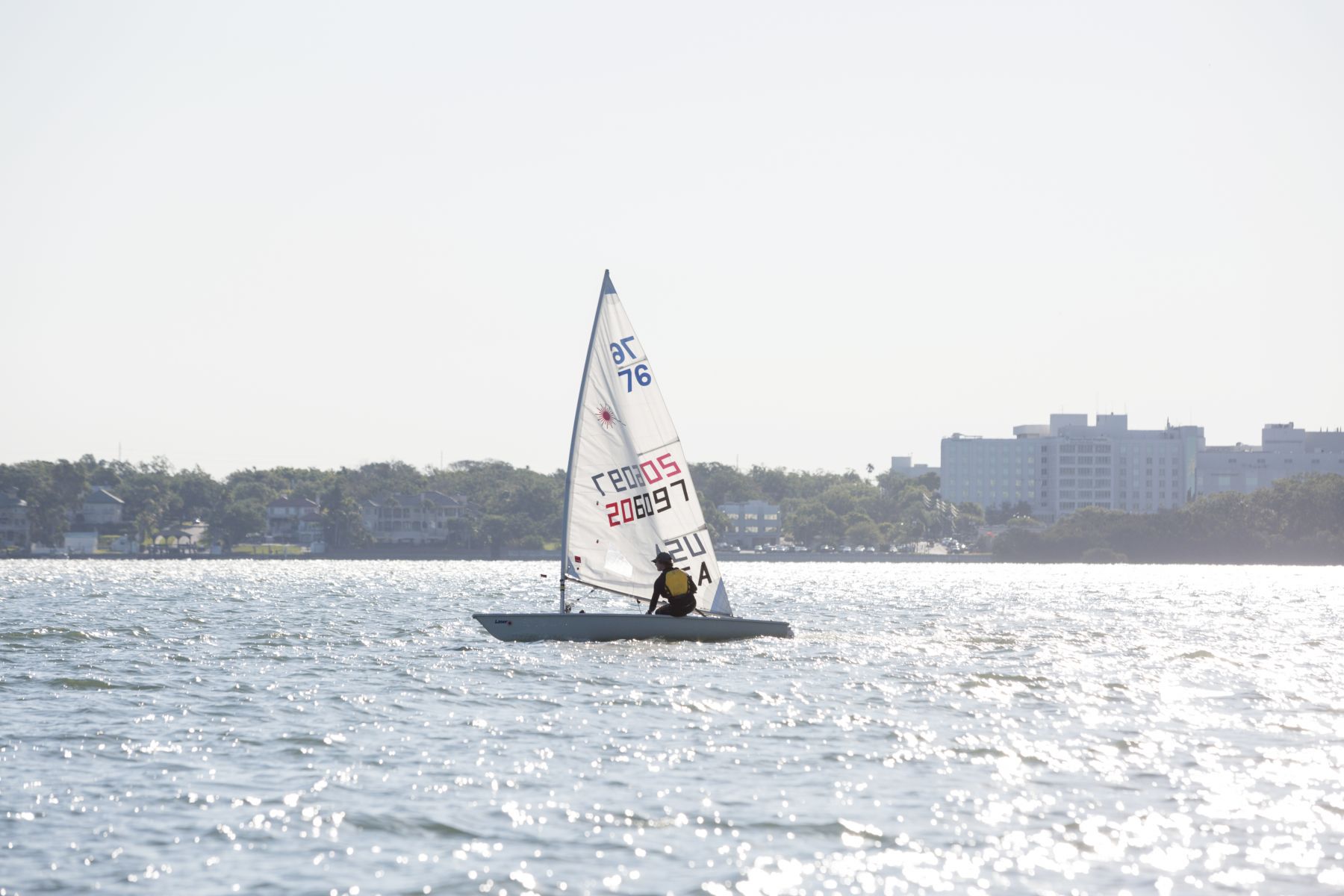 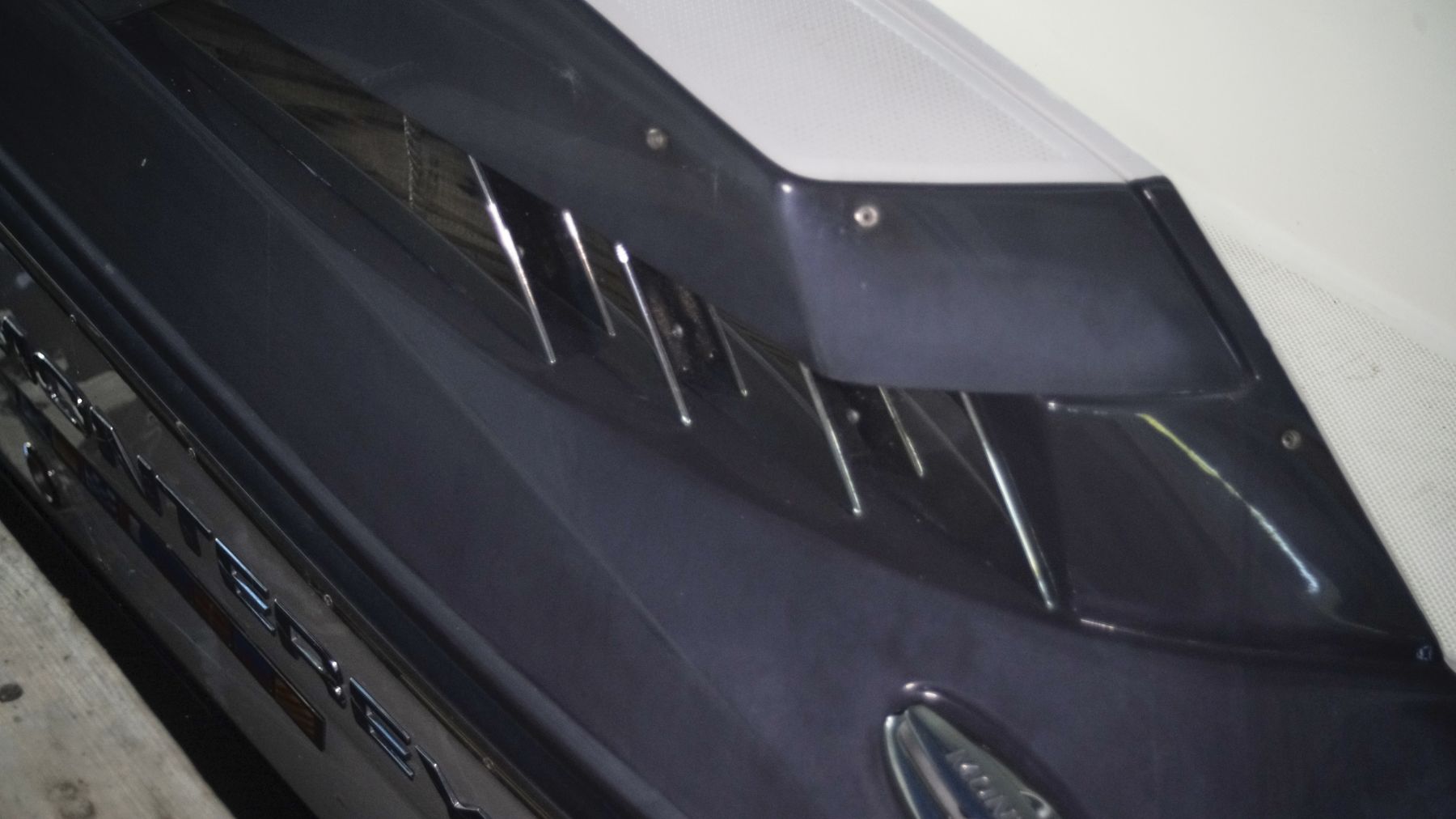 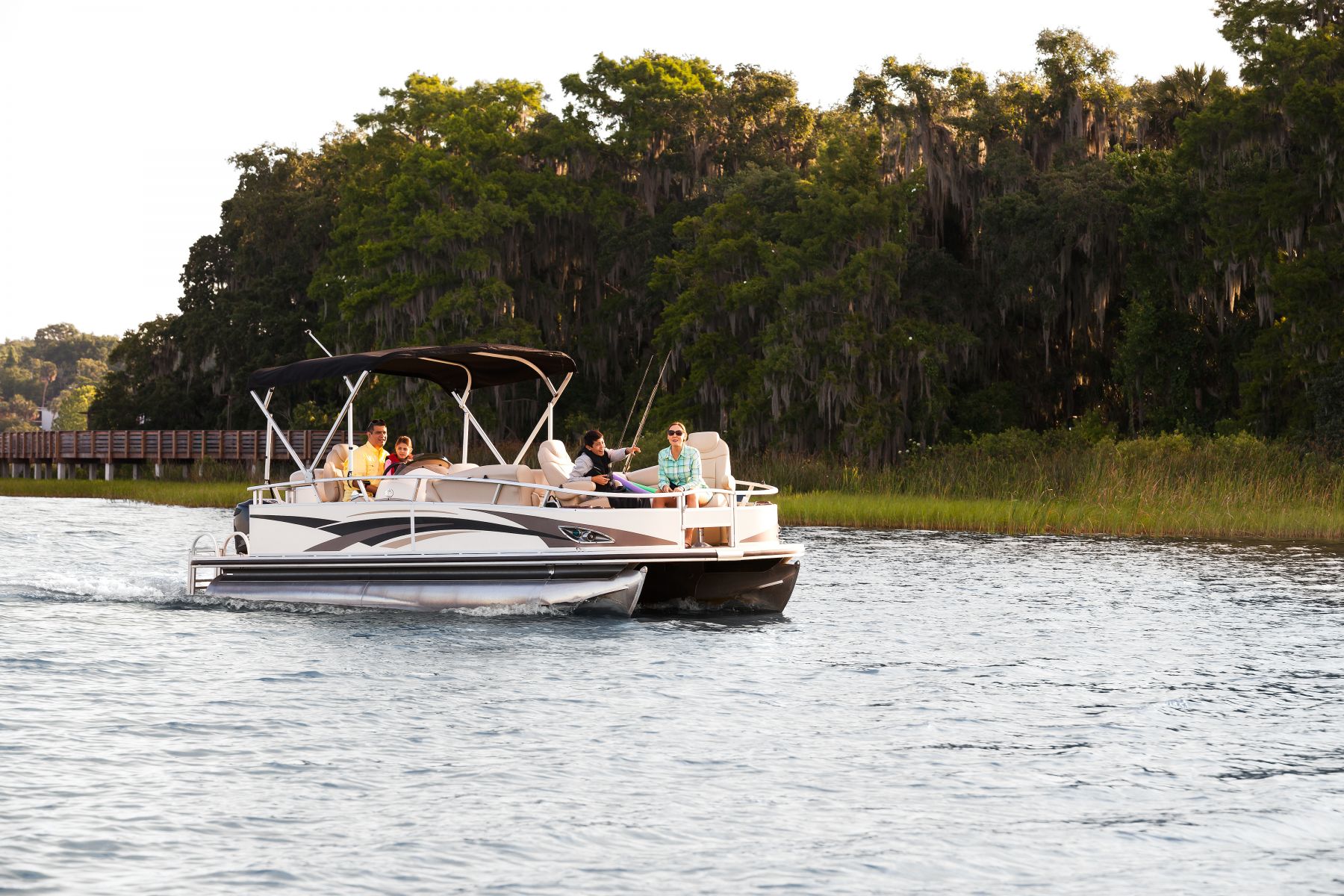 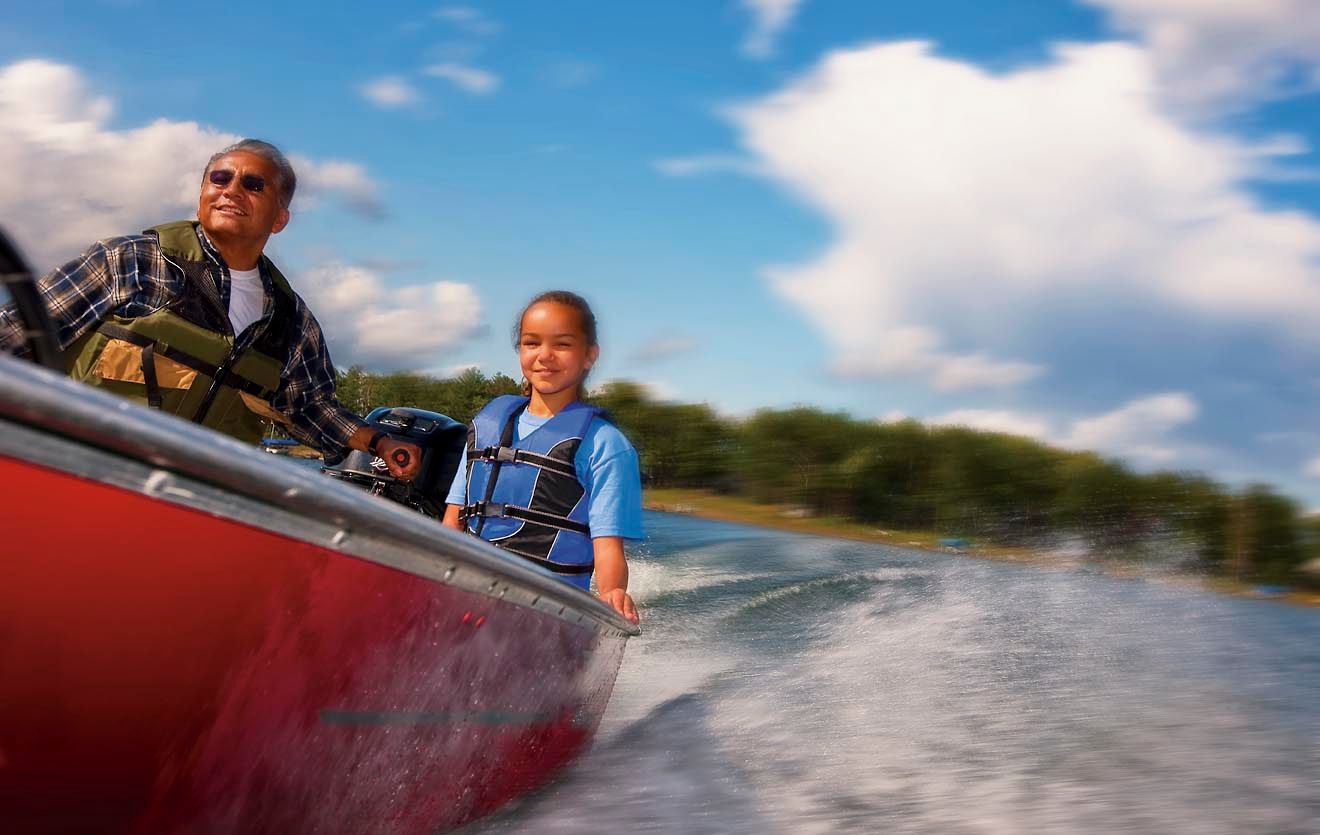