Small Cruisers are fiberglass, inboard, outboard and stern drive, boats that are between 22’ and 26’ in length. They typically have at least some creature comforts or amenities. They are common in both salt and freshwater environments and are usually used for general recreation and relaxation.

Small cruiser buyers tend to be well established. 81% of them are over 40 years-old; almost all own their home; and they have usually lived there for a while. 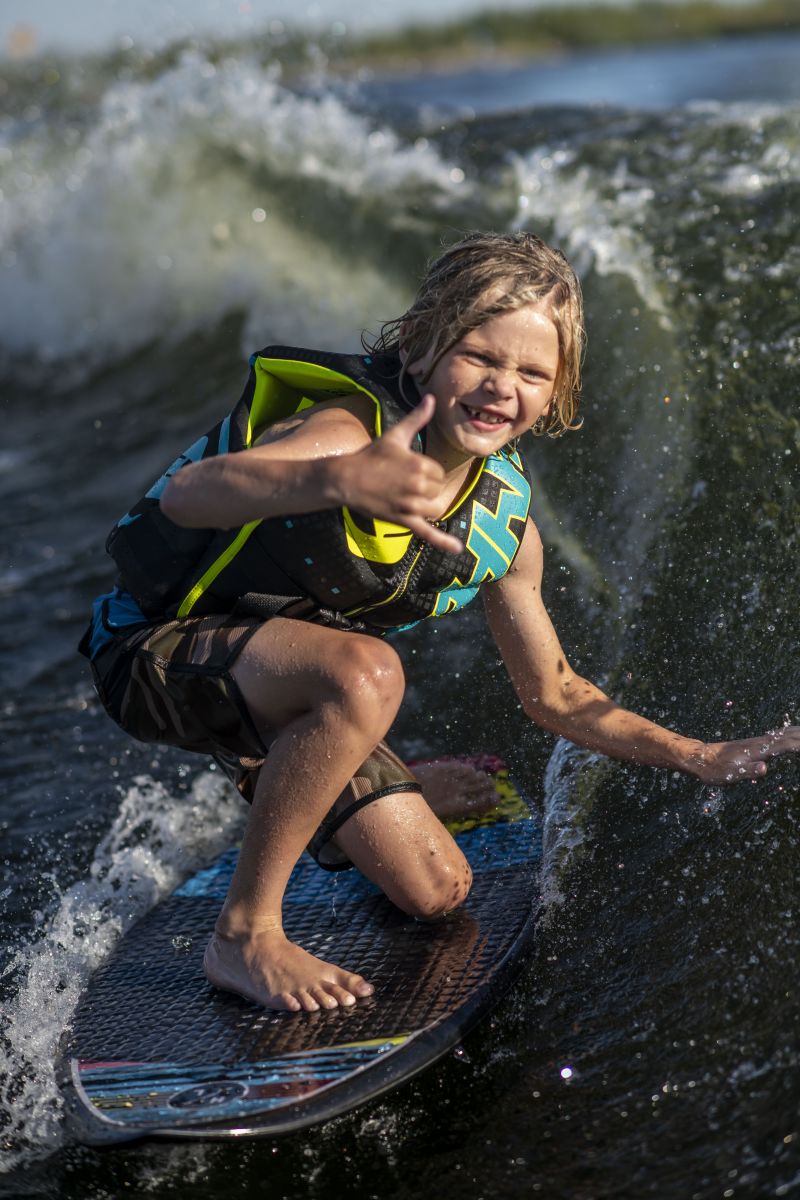 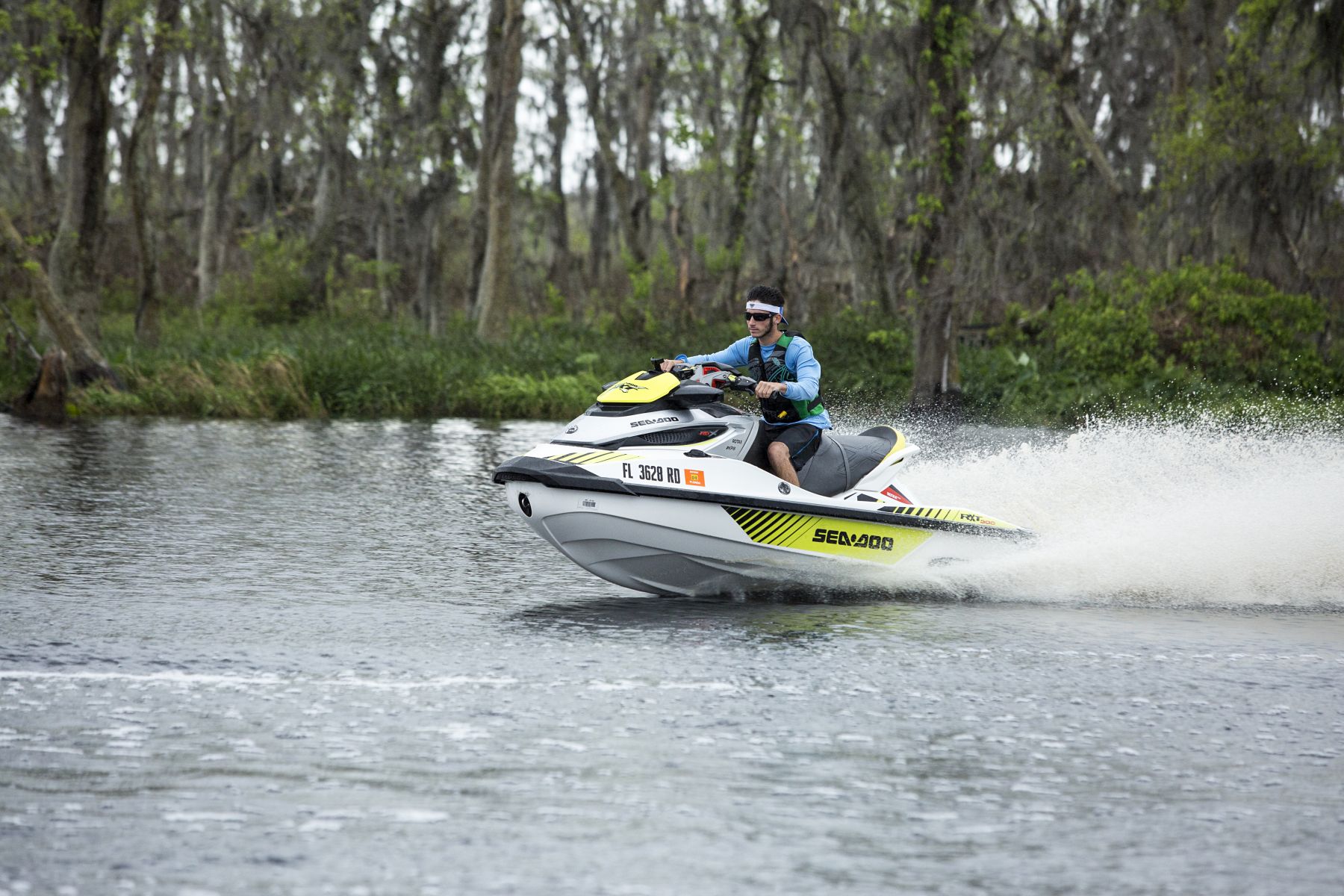 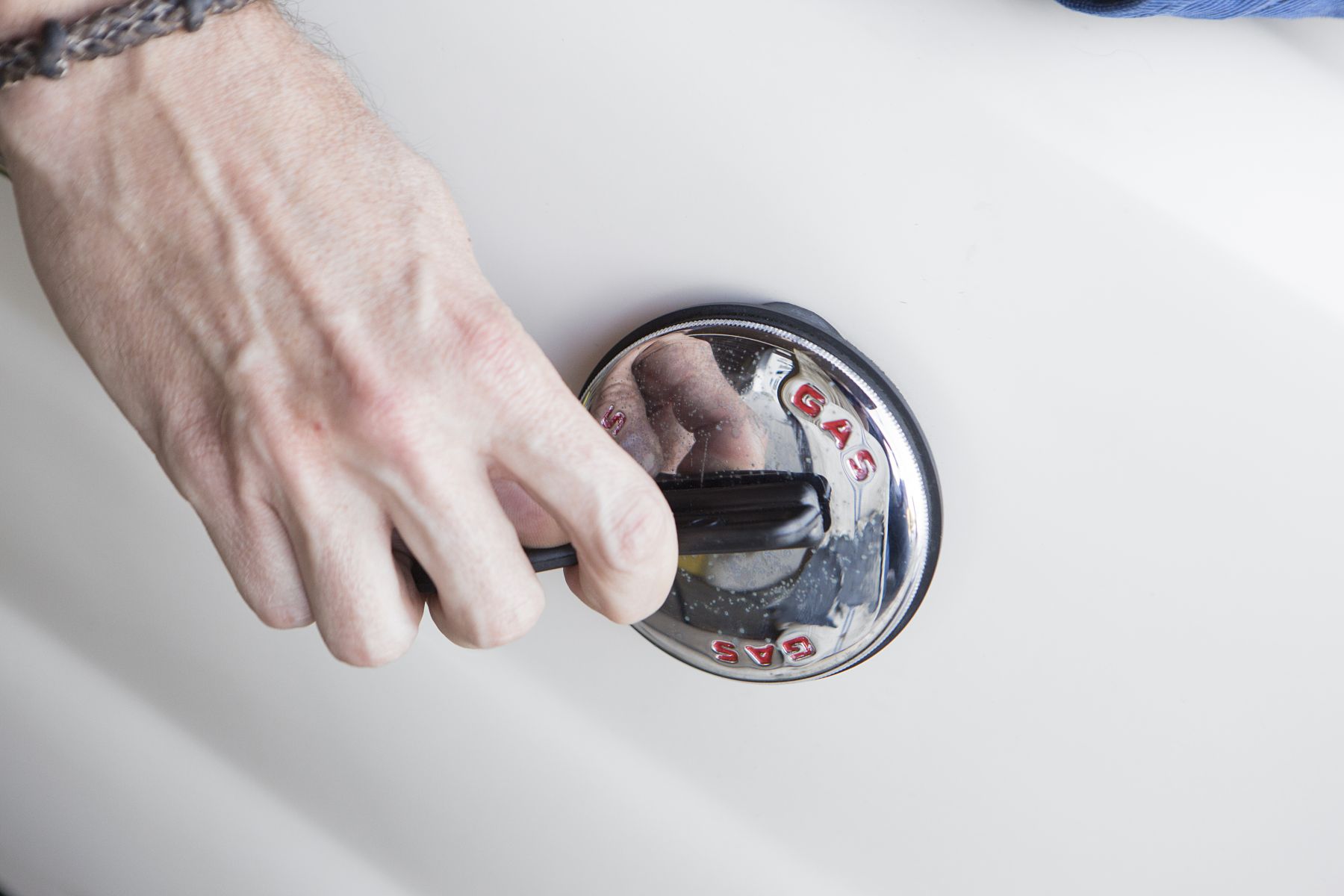 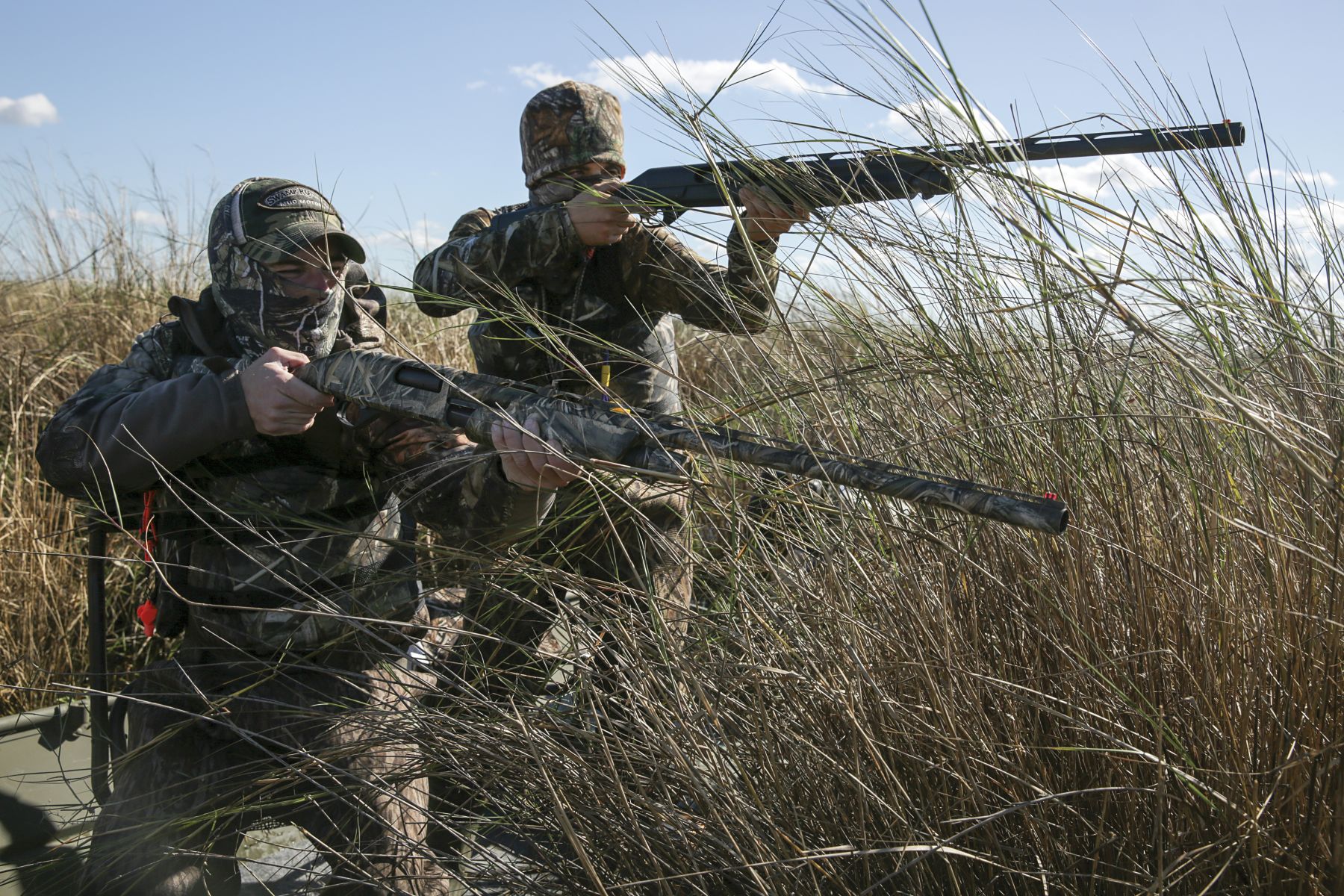 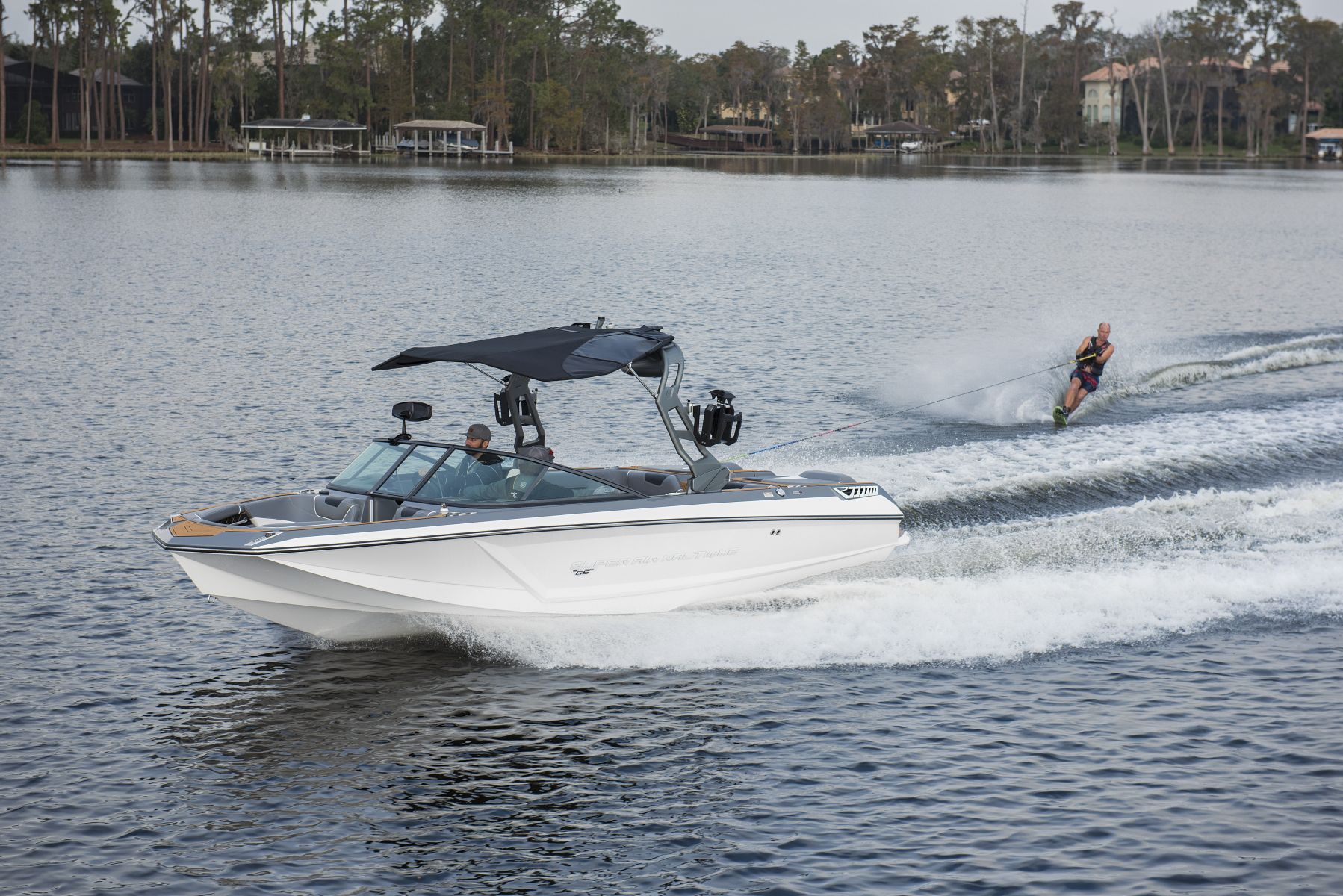 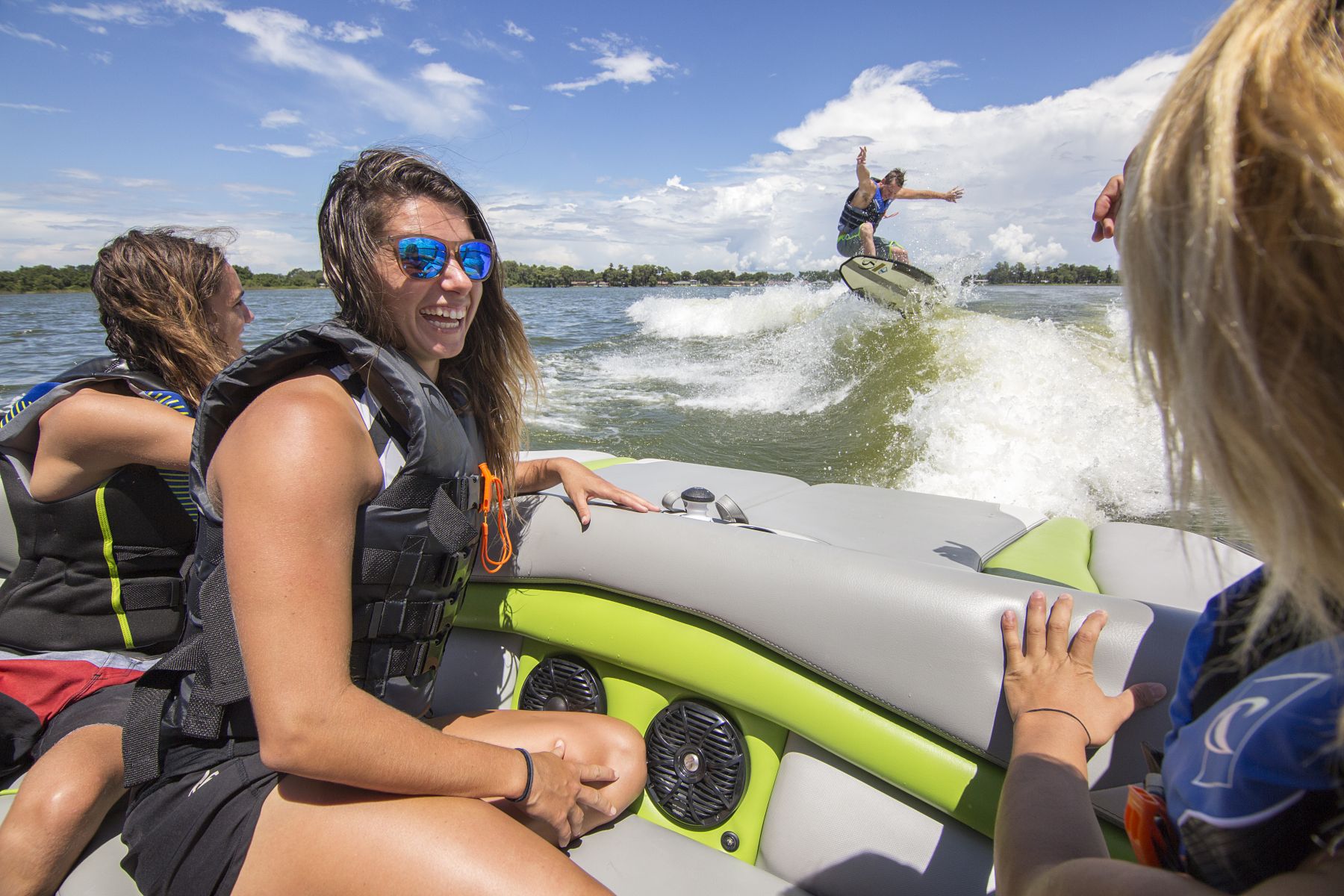 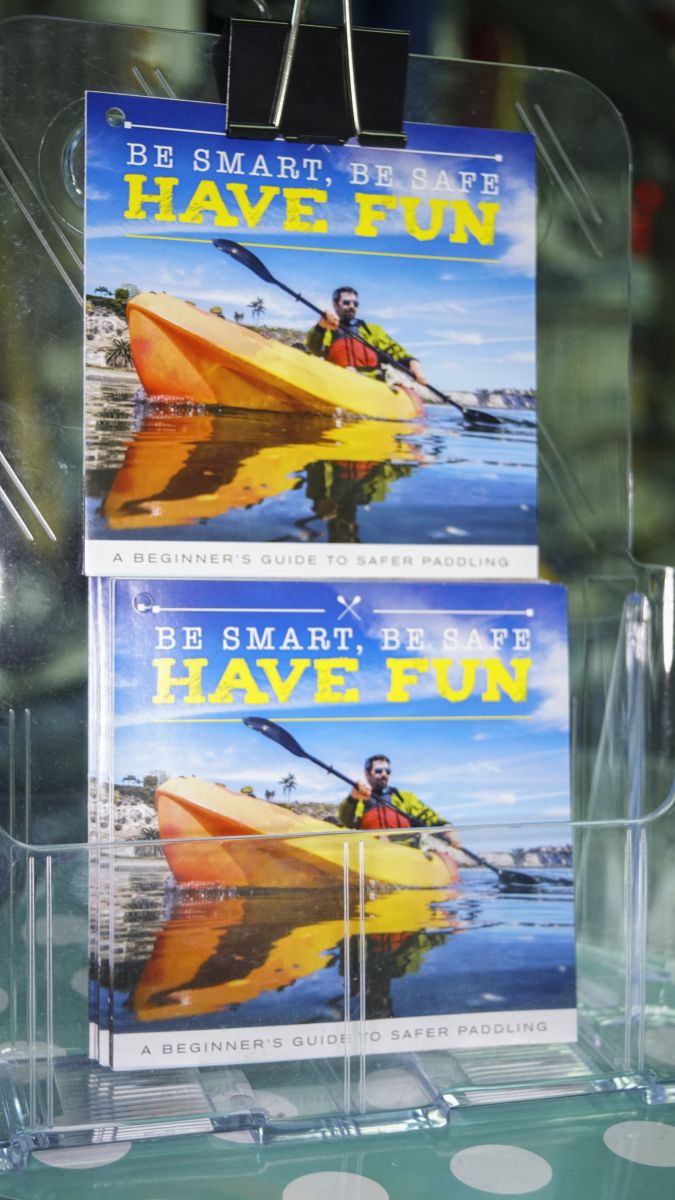 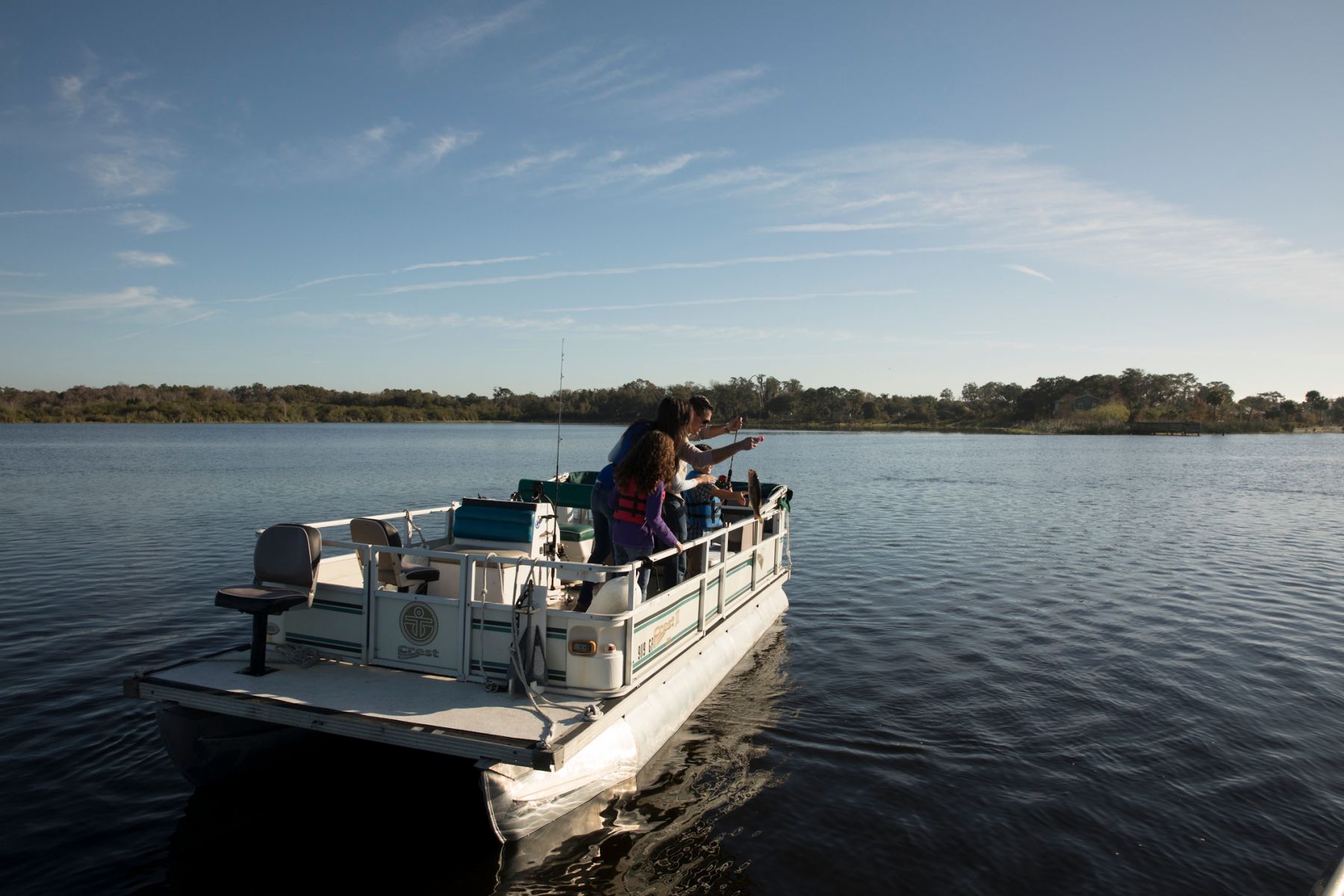 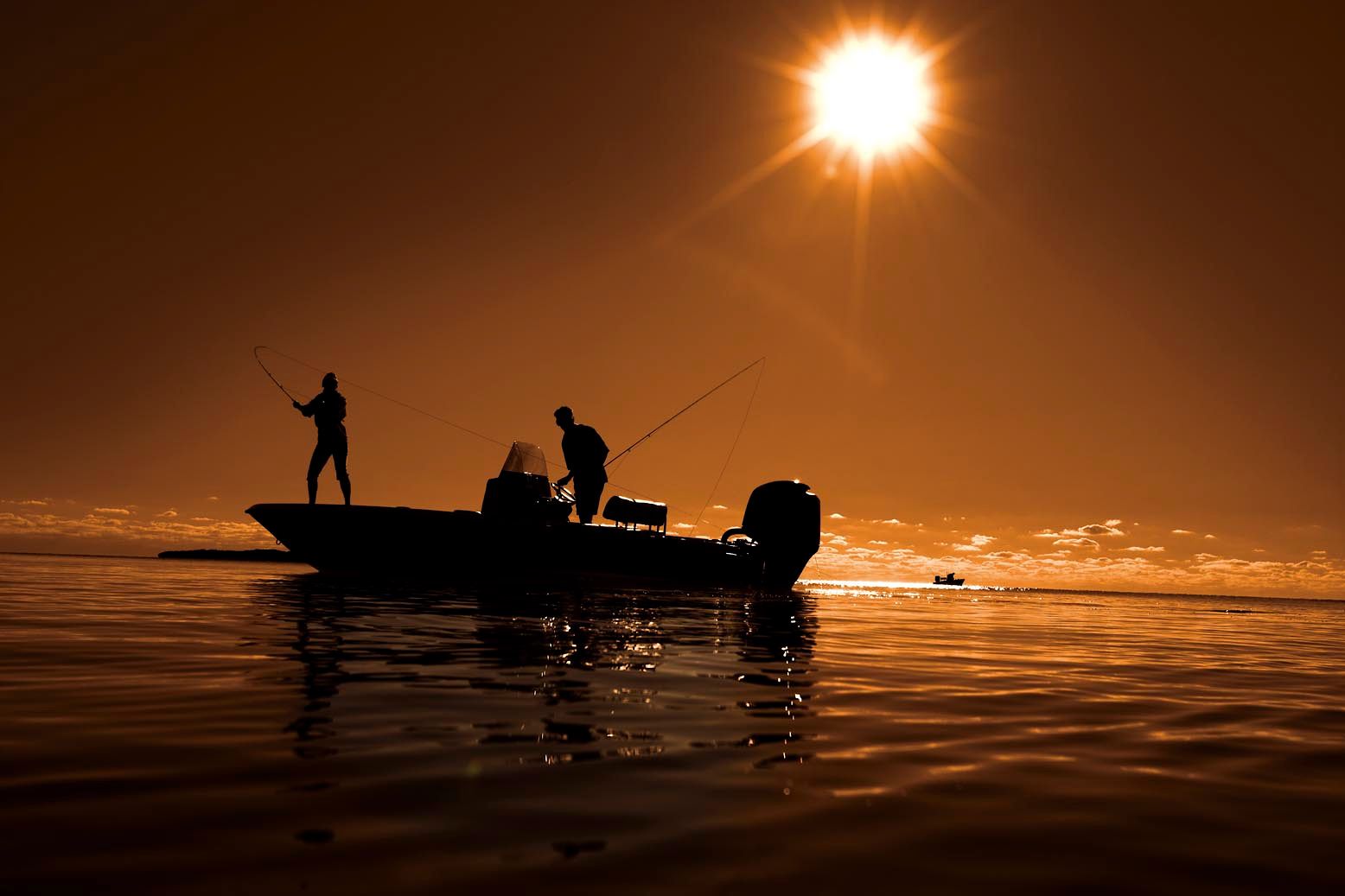