Freshwater Fishing Boats are higher content aluminum or fiberglass boats purpose built for fishing, primarily on inland lakes and rivers. This category does not include jon boats which are low content. Freshwater fishing boats represent approximately 20% of all registered powerboats in the US. 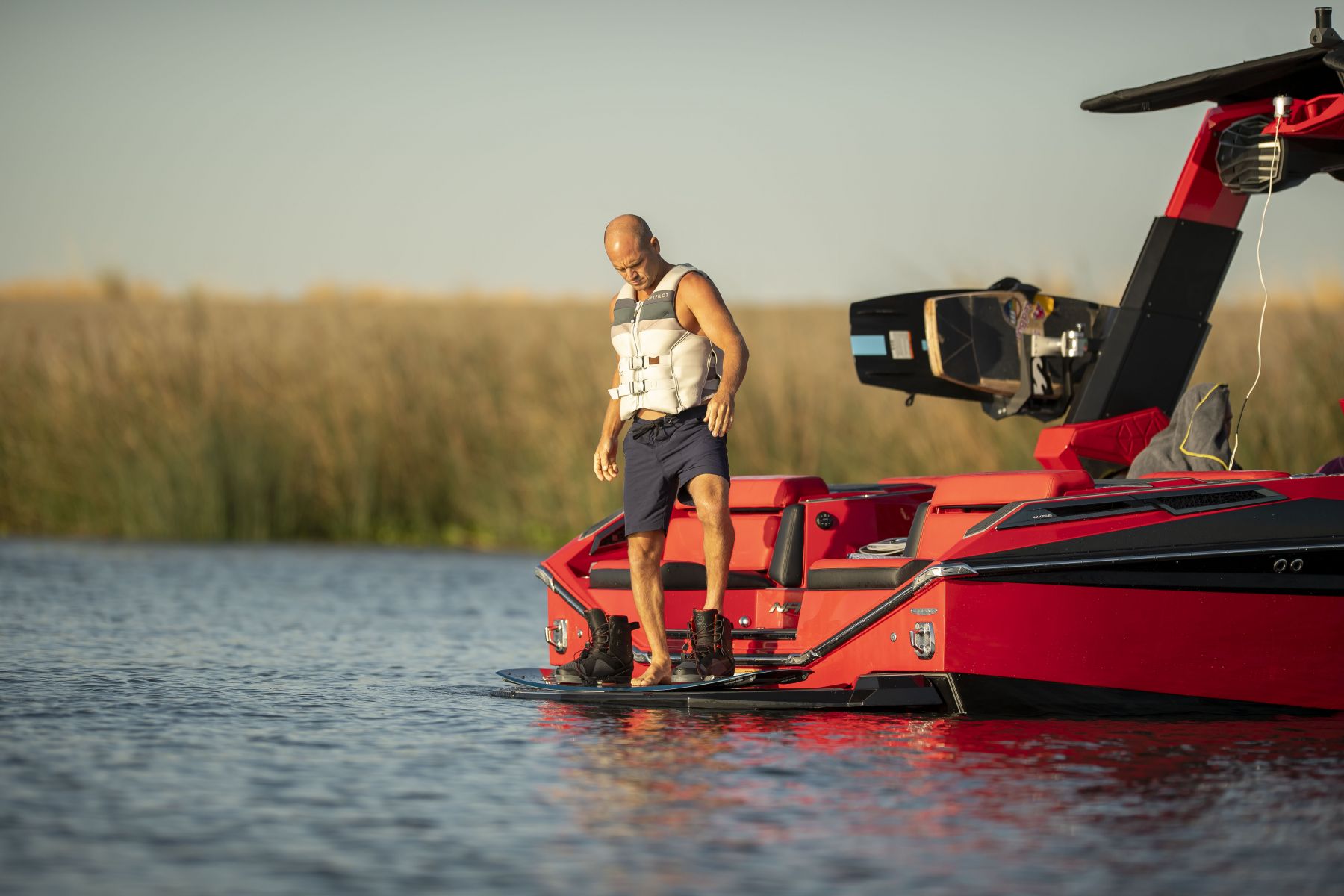 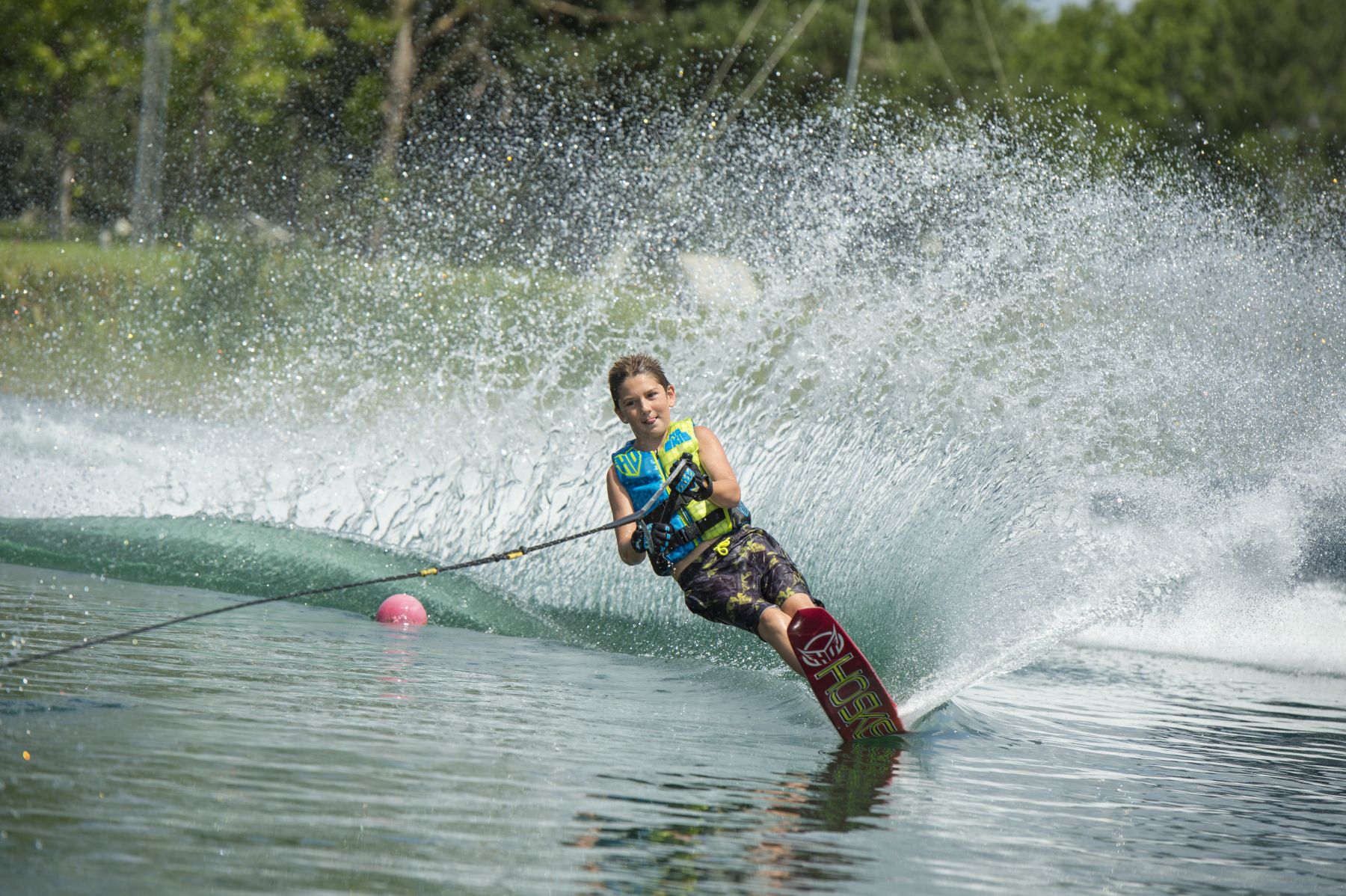 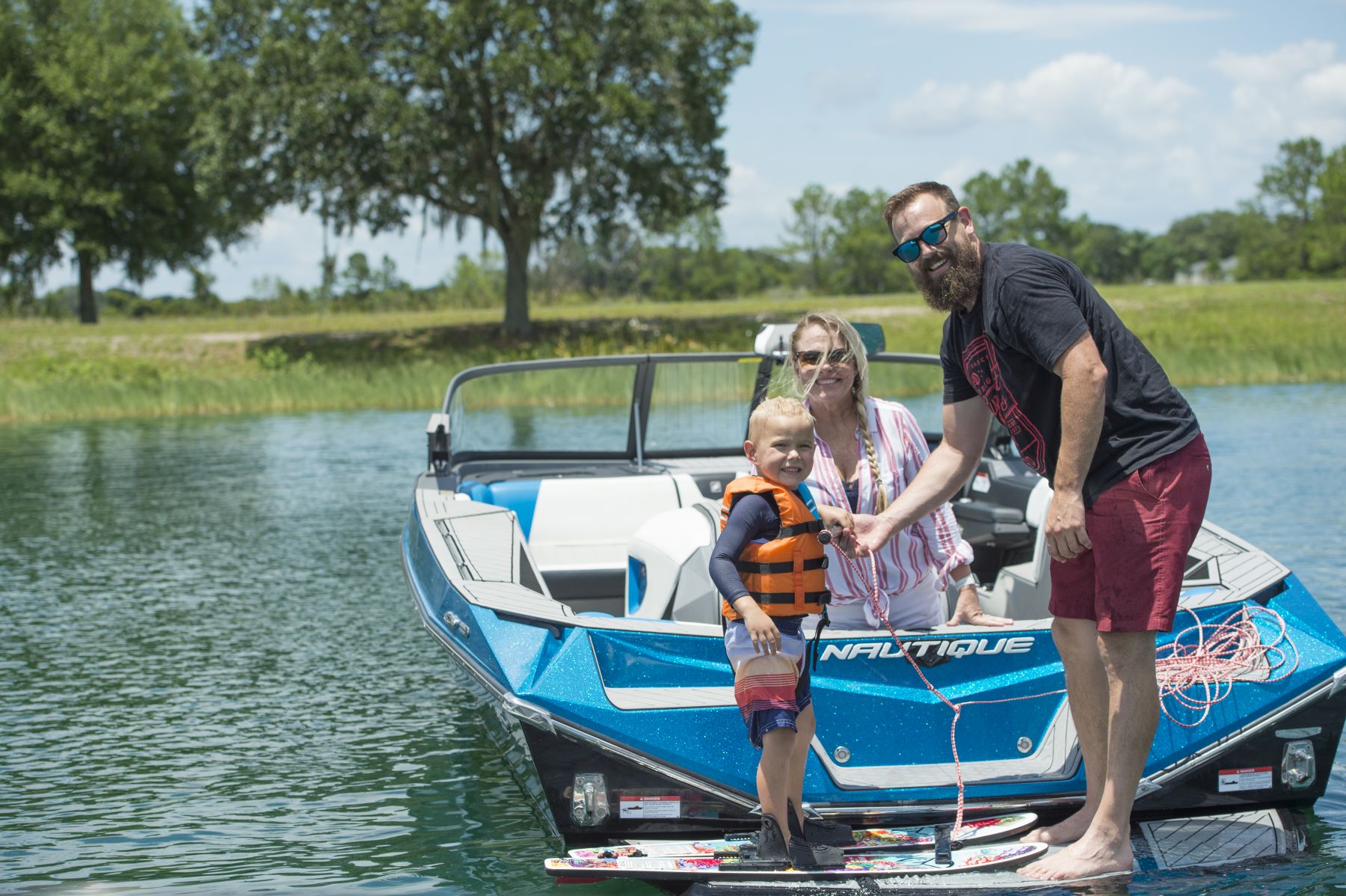 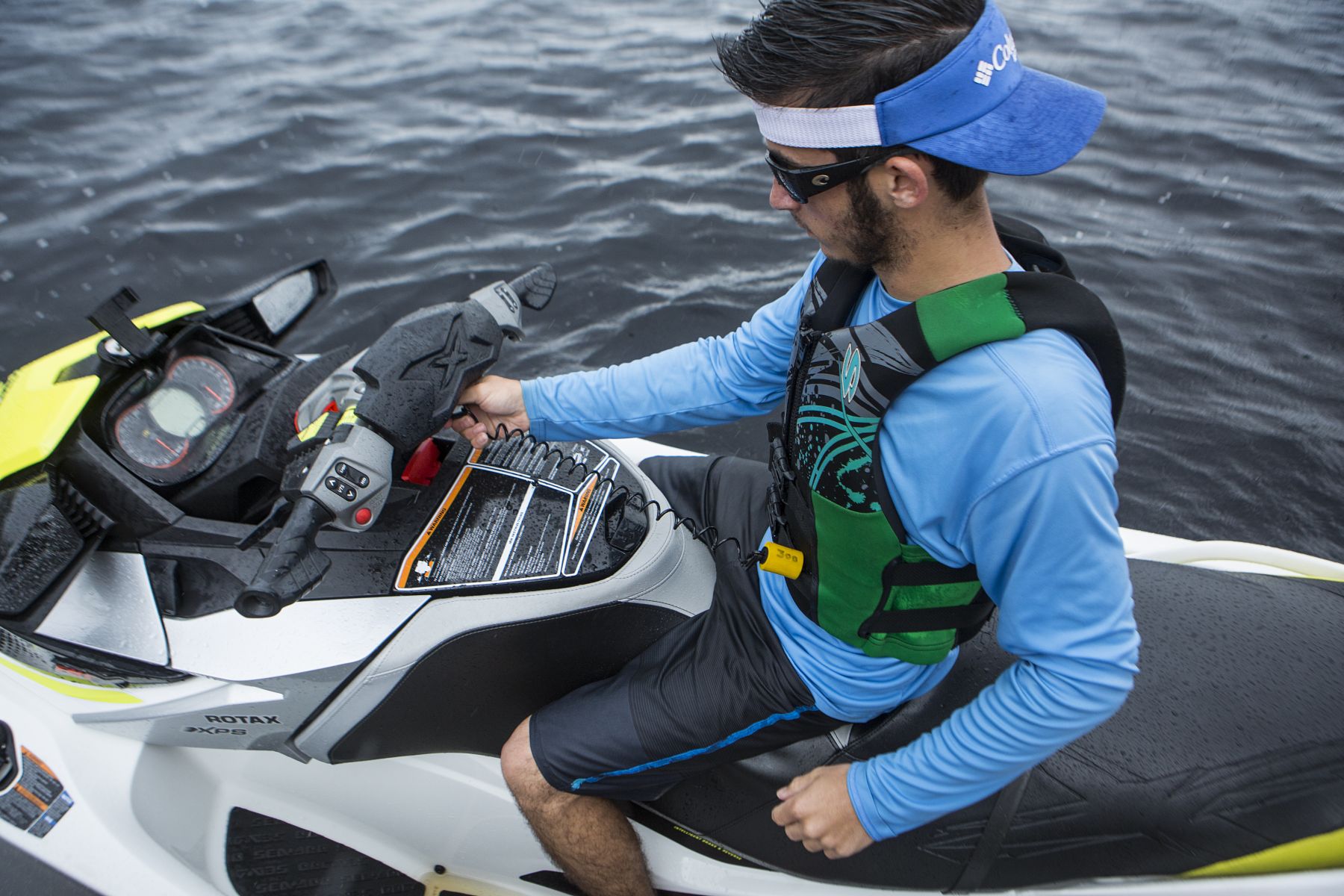 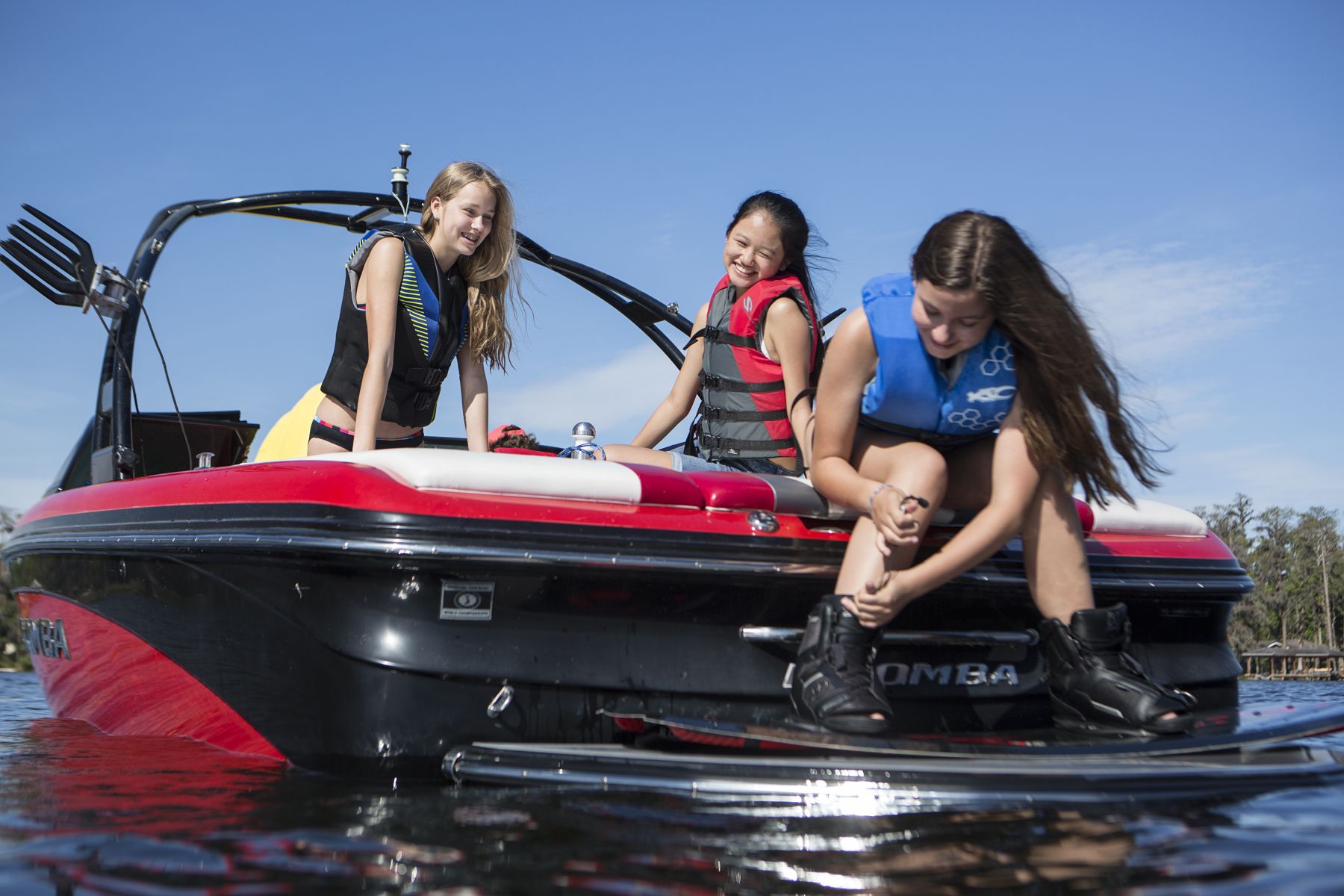 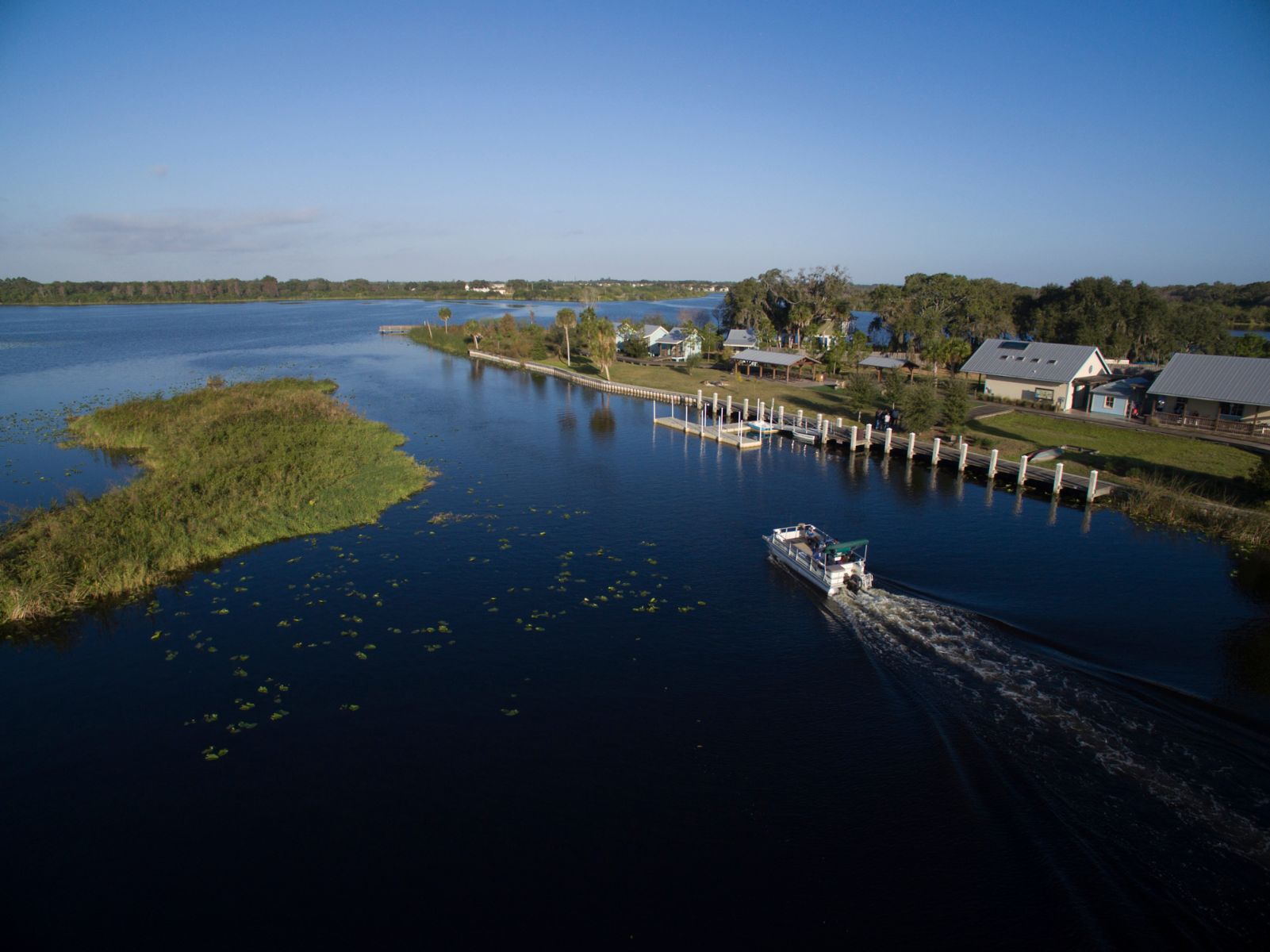 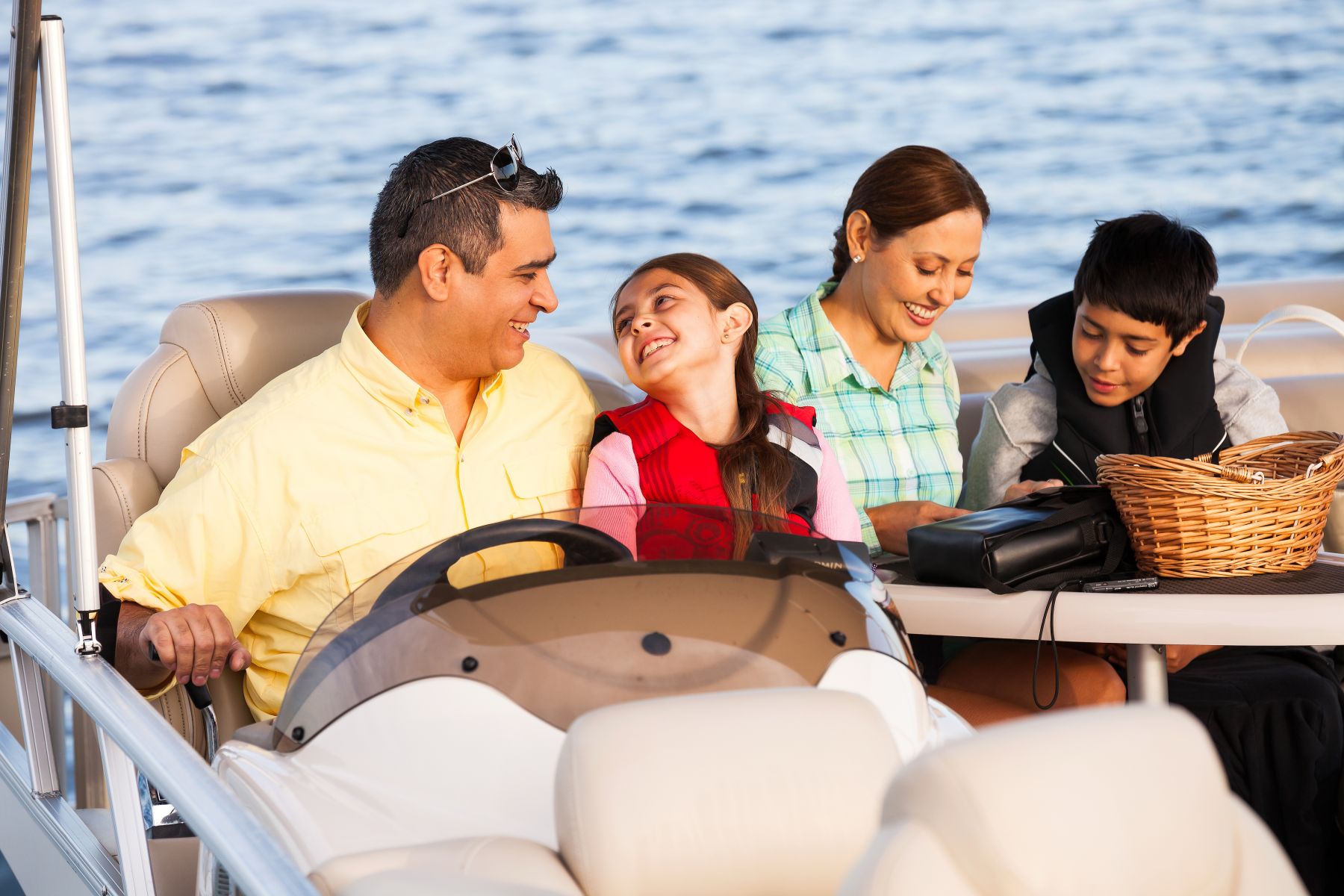 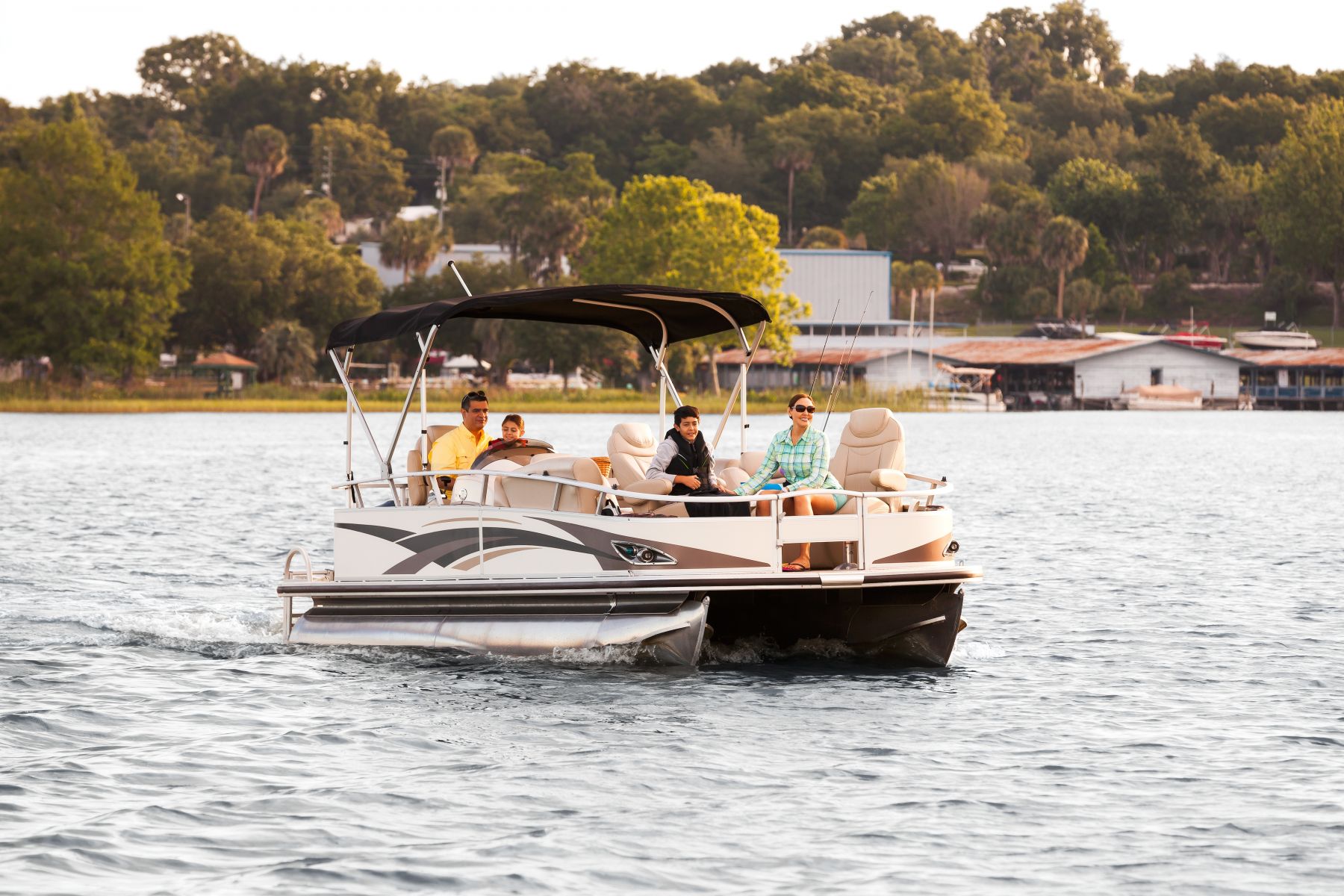